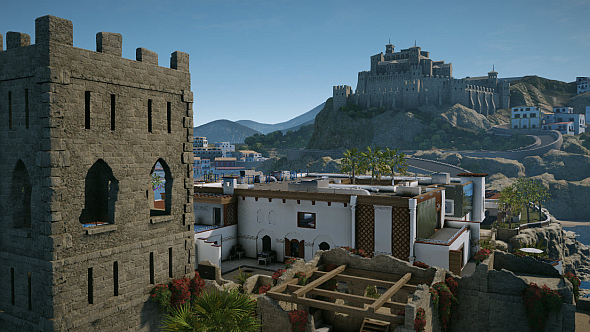 In Rainbow Six Siege, a defending team is tasked with protecting one or two rooms within a structure on the map, while the attackers must try to assault them. Defenders can’t leave the structure until the attacking phase starts, but when they do, they are not identified to attacking players for two seconds. Ubisoft Montreal are considering changing that.

After a slow start, Rainbow Six Siege is going strong into its second year, and we reckon it’s one of the best shooters on PC.

Why? Because some cheeky players like to use those two seconds to toss some C4 into one of the attackers’ possible spawn zones to pick up a lucky early kill.

Speaking with Finder Australia, game director Xavier Marquis says “internally, we are thinking about a lot of things,” including the possibility of defenders being detectable as soon as they leave the building, with no delay at all. Marquis says Ubisoft aren’t about to rush into anything, though:

“We learnt that, oh, okay, it’s better to take a bit of time, play test it internally, do a lot of tests instead of trying it directly on the community. We want to take the time and release it so it’s meaningful for the community.”

Brand director Alexandre Remy confirms that the problem is on Ubisoft’s radar (unlike the defenders,wahey):

“We’d like to see some changes to the timer for defenders leaving the building, mainly because of defenders that run outside to spawn kill at the start of the round. It’s tough, this one.”

The argument in favour of the timer is that it incentivises high-risk, high-reward tactics by the defenders – roaming outside rather than turtling together in the building – but it’s clear that the potential for spawn peeking has many in the community frustrated. Here’s hoping Ubisoft hit on a good solution.