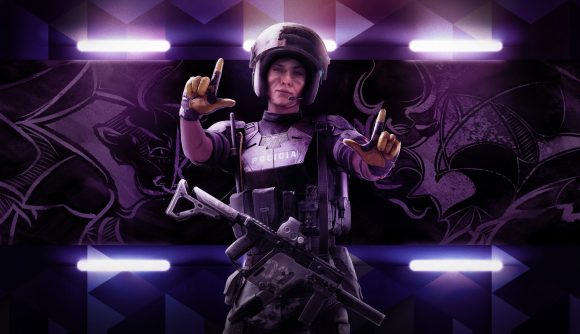 Competitive Rainbow Six Siege action is scorching in week 5 of the ESL Premiership Winter Season, and once again we’ve got a selection of the very best plays for you to watch. The top five bits of gamesmanship this week feature the best players from Vexed.Ebuyer, Wind and Rain, and MNM Gaming UK.

This week, Dearly from Vexed.Ebuyer kicks things off with a nitro cell kill clearly aided by a handy bit of spidey-sense. Team mate Ferral scores a fantastic grenade kill in a different match, indicating he’d make a pretty good bowler if this esports thing doesn’t pan out.

You can see them all for yourself below, but don’t miss the highlights from week 1, week 2, week 3, and week 4, either.

Stay tuned for more of the hottest siege action in the weeks to come as we continue to pull together the greatest highlights.