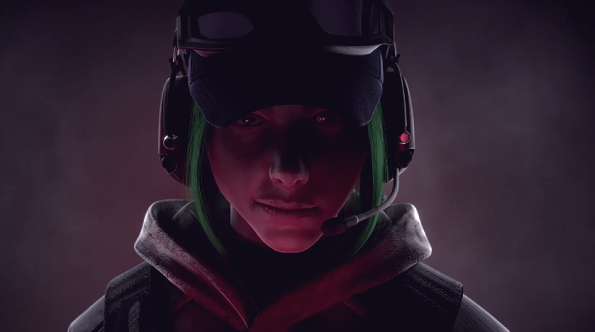 Lesion’s poison traps are just one of many fascinating changes coming in Siege’s next season that promise to inflict the most profound upturning of the game’s ever-deepening meta yet. Intended as a tool to counter pushes on the objective, Lesion’s barely-visible irritations will slow endgame (or mid or early, for that matter) rushes on defenders. And to top it all off, Lesion gets more traps as the round develops, making it harder to predict when and where you might encounter them. We’re all going to have to tread carefully.

Fellow defender, Ela, also has traps – sticky proximity concussions mines that can attach to any surface – but she’s more of a roamer than a homebody. Smartly deployed, her mines can shore up escape routes as she surveys the attacking team’s incursion, catching out anyone who rushes her position or fails to check corners, door frames, or low ceilings when pursuing. It’s a far cry from the tell-tale red beam of Kapkan’s entry denial traps. 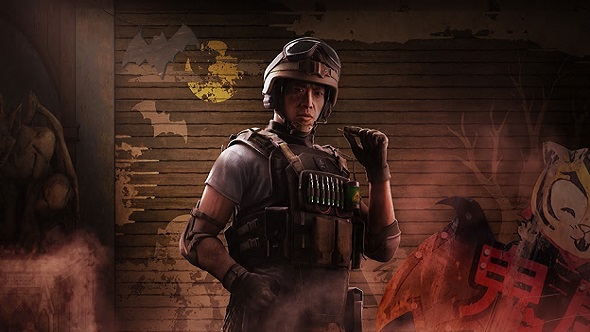 On a broader scale, we will now also be able to operate two drones in the field at once rather than just one, switching between their feeds at will – currently, if you deploy your second drone, the first disappears from your inventory. Droning (scoping out rooms and enemy positions before moving in) is an essential part of high-level play that is currently neglected by many players. This apparently small tweak could be transformative, however, advantaging operators who progress carefully rather than quickly, and forcing everyone to take more of an interest in taking stock.

And then there’s the new map. It won’t be available in the new ranked rotation, but it sports a more open design than the game’s other locations, intended to encourage longer-range engagements. Sniper Glaz is already a powerful harasser even taking into account the tighter corridors and angles he currently has to work with. Imagine his potential given greater oversight. 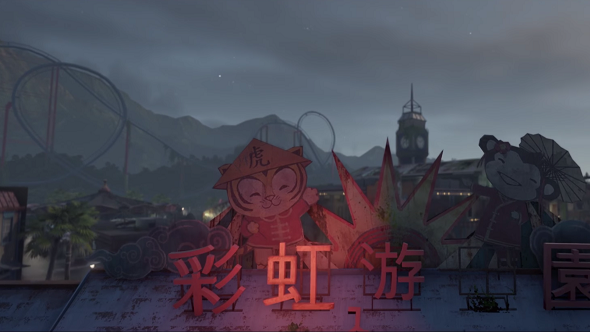 Since launch, Siege’s meta has evolved to favour three-speed operators and rush tactics. Even Mira and Jackal – brilliant as the changes they bring are – only really reroute approaches, rather than impede them. Blood Orchid promises to bring the game’s pace down a notch, rewarding players who formulate rather than flit.

If you’re worried about this then you’re playing the wrong game. Let’s be clear: these changes are absolutely a good thing. Siege’s appeal has always been in its off-kilter, cerebral pacing, and while pro players might move in a blur of headshots and smart breaches, the game’s tactical focus is still its beating, bullet-proof-vest-covered heart. Taking stock of the meta’s escalation can only benefit everyone. 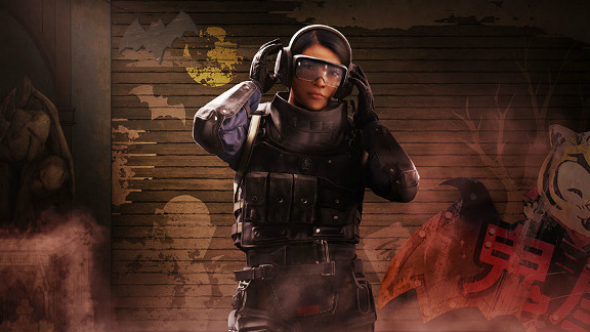 Of course, none of this means that rushes, fast peeking, and twitch reactions will become irrelevant. If anything, slowing down the early stages of a round will only compound the need to act quickly down the line as the clock ticks down. We’re likely to see more late pushes, in other words, and more adrenaline-soaked stand-offs with them.

Which is where new attacker Ying comes in, presumably. His flashbang-ejecting charge can be thrown like a grenade, or placed on a breachable wall like Fuze’s cluster charge, blinding all nearby enemies. It can be cooked, too, allowing canny players to orchestrate a coordinated advance. But most terrifyingly of all, Ying is immune to the effects of the flashbang. Used well, he could be be a devastating counter to Lesion’s poison traps.

Siege’s continual evolution has seen it elevated from inoffensive curio to essential, glorious genre leader. With Blood Orchid, however, Ubisoft Montreal may be about to introduce its most fascinating, and well-rounded, phase yet.