Operation Blood Orchid, the first update of the new season, will include over 1,300 bug fixes, including adjustments to the smoke system and rebalancing some of the Operators. The attacking team will also be supplied with two drones (in addition to the first one that’s often destroyed in the preparation phase) each as opposed to one, and Ubisoft promise they’re “evaluating feedback” of the recent map rotation changes.

There are also tweaks to performance, such as refined lighting, as demonstrated below. 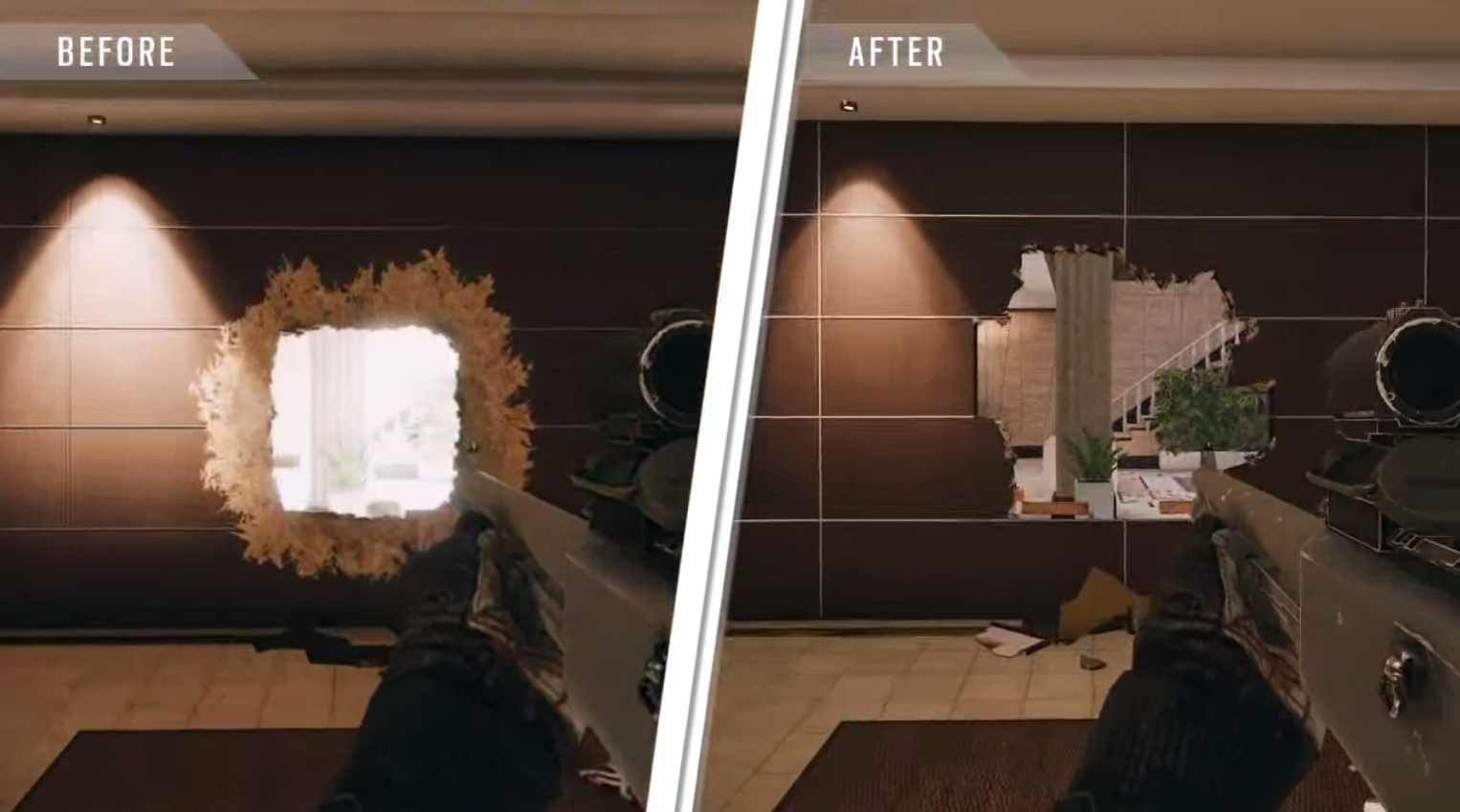 It was also confirmed that Season 3 will be tested on the technical test servers on August 29, ahead of a full release on September 5, 2017.

The patch will be 26GB, or 42GB if you’d rather include the optional Ultra HD texture pack. That might seem on the hefty side, but Ubisoft reckon the big patch won’t impact HDD space due to further optimisations as part of Operation Health, though.