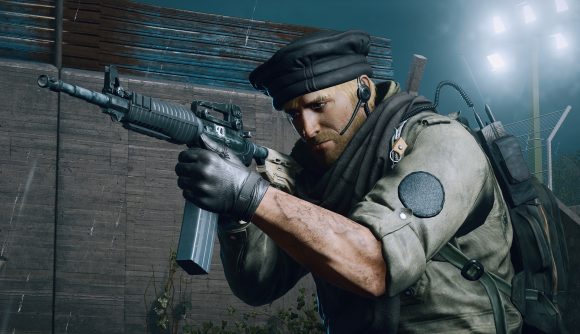 This week, Rainbow Six Siege will get its first patch following the launch of Grim Sky, and while it’s not a massive update, it does introduce one major change – stiffer penalties for team-killing. The long-term consequences are largely unchanged, but immediate penalties for first offenders are getting stricter.

First offenses used to merely kick players from a match, but will now result in a 30 minute matchmaking ban. The second offense matchmaking ban will increase from 30 minutes to one hour. The remaining tiers will remain the same – third offense is still two hours, fourth is 24, and fifth is seven days.

“Initially, if a player was team killed in Casual,” Ubisoft explains, “the offender was kicked from the match. The same situation in Ranked would result in a kick as well, but also triggered an abandon penalty. This was confusing because it seemed as if the team killing punishment was different between Ranked vs Casual.”

This Y3S3.1 patch goes live tomorrow, September 18 on PC. The team kill adjustment is the big news, though there are other changes and bug fixes as well. Most notable are an array of fixes for Clash, including issues like her being able to deploy a shield while crouched or firing her gun before it appears on screen.

In the wake of Grim Sky, Siege also introduced Twitch Prime packs, offering some bonus skins for Prime subscribers. If you want to extend your cosmetic options in Siege, follow that link for details.