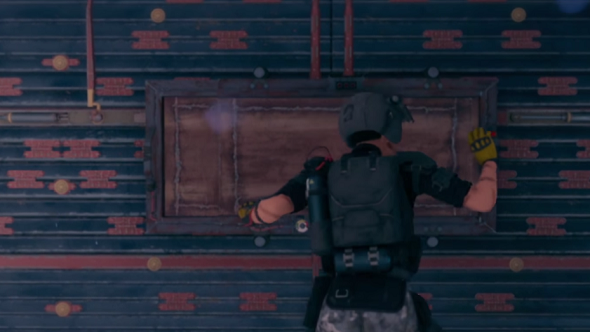 For more shooty fun with friends, check out our list of the best multiplayer games.

Mira’s whole shtick seems to be making lovely windows in reinforced walls, giving your team a nice open sight-line to pepper an enemy fortification through, or to lob a grenade through – whatever takes your fancy. Just make sure the hostage isn’t there.

Check her out in the teaser trailer above. Year two Season Pass holders will get the new characters when Velvet Shell launches, while everyone else will have to wait a week.

On top of the Operators, Velvet Shell will also add a new Ibiza-based Coastline map, taking the tactical FPS action to a resort in Spain, which will also be free.

Expect more information on February 3-5, when a live demo of the content is planned to run during the Six International tournament. It will be livestreamed.