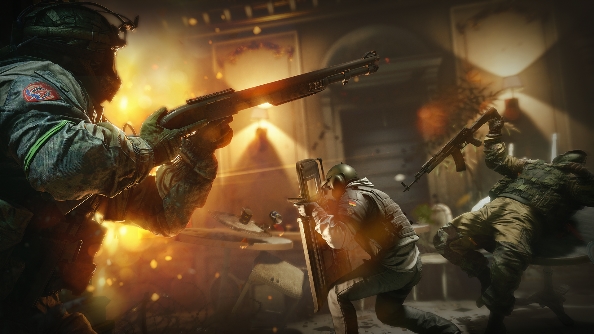 Ever conscious that not every gamer on the planet has dollars aplenty to spend on the latest release, Ubisoft have decided to jump aboard the Starter Edition train by offering a slimmed down version of Rainbow Six Siege, albeit for a limited time.

Like popping people in the face with a big, bad gun? Check out the best FPS games on PC here.

For the next two weeks PC gamers can get hold of a streamlined Rainbow Six Siege experience for $15/€15, with the publisher claiming it’ll offer a “full experience, with all maps and Operators available.” However, Ubisoft has admitted the process of unlocking new Operators does work a little differently.

Rather than the standard 20 Operators on offer in the full game, starter edition owners have access to two Operators chosen at random from a pool of six – Rook, Sledge, Ash, Fuze, Mute, and Smoke. Ubisoft claims these six are the “most intuitive for entry-level players”. Players will also be handed 600 credits to spend on two more Operators or other unlocks of their choice. 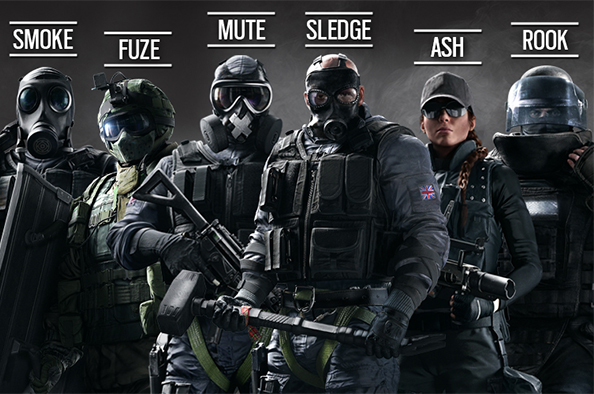 “Additional operators can be unlocked in the Starter Edition by earning 12,500 renown compared to 500-2,000 renown in the Standard Edition,” Ubisoft explained in a statement. “Aside from that difference, however, the Starter Edition includes access to the same maps, modes, level progression, weapon options, post-launch content, servers, and matchmaking options as the standard version, with zero restrictions and no level cap.”

Ubisoft have confiremed the Starter Edition will also work with the Season Pass, which opens up immediate access to the eight fresh Operators launched throughout 2016. Players can also make use of the same Renown-boosting Daily and Weekly Challenges and weekly Operators discounts, as well as purchasing instant access to the remaining 16 Operators with a $35/€35 credits bundle.

Rainbow Six Siege Starter Edition is available through Steam and Uplay until June 19, though all its content will continue to be playable after the two week period is over. Check out our review of the full edition of Rainbow Six Siege here.