As someone who obsesses far too much about strategy games, the recent Rainbow Six Extraction reveal felt to me like a missed opportunity to do something different – but still very relevant – with the Rainbow Six brand.

Sure, it’s a new tactical shooter similar to Rainbow Six Siege, except you’re fighting aliens and it’s all co-op. It’s probably going to be fine, although deputy editor Jordan had some reservations. But what if – and hear me out – what if Ubisoft didn't stop there, and followed Extraction up with something completely different? How about an XCOM-like turn-based strategy game? Imagine that. We'll call it Rainbow Six Tactics.

When Firaxis reimagined the classic X-COM alien invasion wargame with 2012’s XCOM: Enemy Unknown, it set a gold standard for squad-based tactical strategy games. It has everything: tight map design, deep class progression, smart integration of cover, cinematic animations, brutal permadeath, and even power armour that you can fly around in.

Extraction opens the door for the whole Rainbow Six series to rush through, and a turn-based tactics game is the perfect fit. Its toolkit is fit to burst with a diverse roster of established characters, each with their own interesting gadget and role, and gameplay mechanics that reward smart planning and lateral thinking. 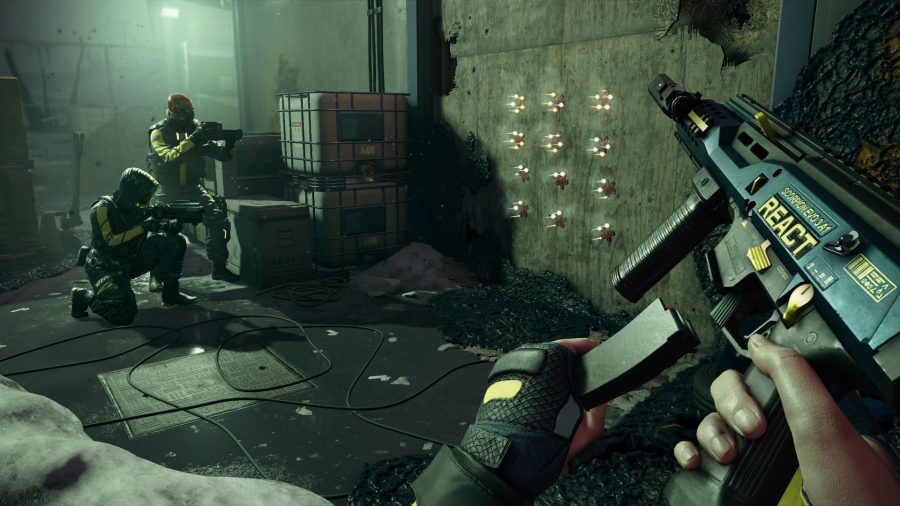 There’s an obvious trade-off in that the highly specific nature of Rainbow Six Siege’s cast means you would have less choice in how you can customise individual characters. XCOM lets you guide a rookie all the way through the game, upgrading their gear after each mission so that by the end of the campaign – should they survive to see it – they’re a plasma rifle-wielding super soldier with a jetpack.

It’s hard to imagine operators like Ash or Sledge going through that much change, so perhaps we’d have to let that particular aspect go. But long-term projects, like the ones you start in XCOM’s Foundry, could work. It’s easy to imagine checking in with Rainbow Six’s resident engineer, Mira, about armour upgrades or new weapon attachments, but possibly not wrist-mounted grapple hooks and fusion launchers.

Thankfully, the XCOM series provides more guidance in this area thanks to 2020’s XCOM: Chimera Squad. This spinoff puts you in control of a unit that’s charged with maintaining order in a city that’s experimenting with alien/human cohabitation. There’s no class system, instead each character has a specific role and a fixed set of abilities. Tactical engagements involve an initial planning phase where you must choose where and how your squad members breach key objectives, and the turn order is jumbled up into one continuous flow rather than the usual ‘IGOUGO’ format. It’s the perfect template with which to apply Rainbow Six’s po-faced military fantasy. 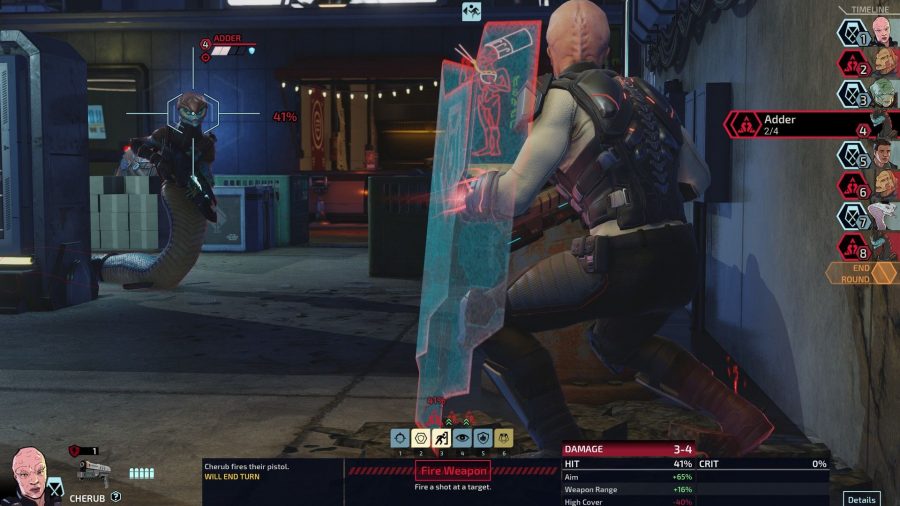 Without going through the whole 60-odd strong roster of operators, there are some simple picks that highlight just how seamless a transition this could be. Montagne could use his extendable shield to gain intel and offer mobile cover to a teammate. Ash could breach a room from distance with her M120 CREM launcher, allowing the rest of the squad to quickly open fire on anyone inside. Finka’s Adrenal Surge ability could be reworked slightly to provide attackers with a dedicated healer. Amaru wouldn’t need much changing – she could still yeet through a second floor window and be killed instantly as she so dutifully does in every single Siege match where she makes an appearance.

So how would Tactics handle Rainbow Six’s lineup of defenders? XCOM is generally all about rocking up to a hot zone, clearing out the alien threat, and jetting off – there are not many situations where you have to hunker down. This could give Tactics its edge. A mix of attacking and defending mission types could give you reason to manage both sides of Rainbow Six’s cast, possibly as Tactics’ version of XCOM’s metagame. Fail to keep your defenders’ gadgetry and tech up to date and you’ll enter every defensive mission at a distinct disadvantage. Alternatively, make every mission a mix of attack and defence so you have to carefully consider your squad composition.

But what about the setting? Extraction’s got the whole alien investigation angle sown up, but there’s no reason why Tactics couldn’t follow in its footsteps. XCOM 2 features a few missions where you have to get your team into a secure facility, grab something important, and get out – so the precedent for how this could work in Tactics has already been set. The War of the Chosen expansion also introduced The Lost, a zombie-like foe which requires careful tactical management so you don’t get swarmed, which shows how Extraction’s creeping sprawl mechanic could cross over. 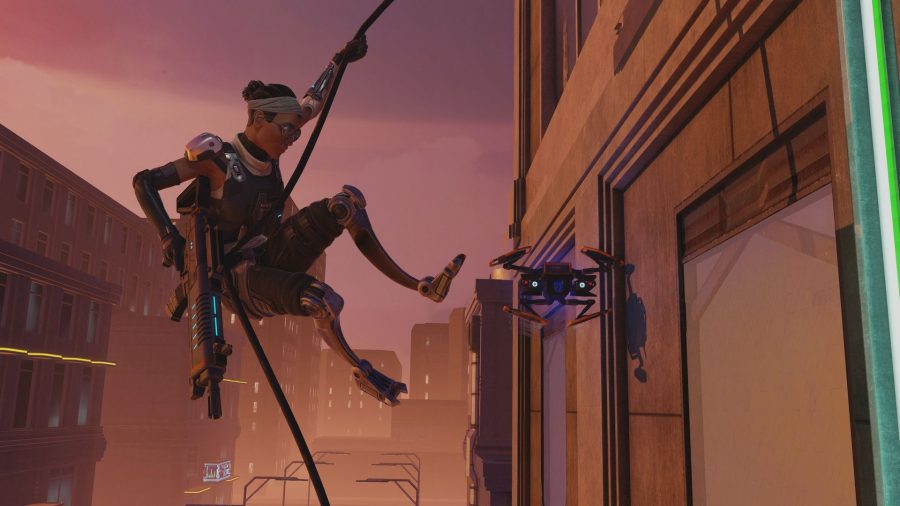 Tactics is also free to explore more of Siege’s backstory if Ubisoft chooses to sidestep the extraterrestrial. Fighting the White Masks from Siege’s Situations storyline is something fans have been clamouring over since the multiplayer shooter released in 2015 – there are already a few archetypes to build on, such as bombers, engineers, and ambushers. You could easily balance things out with bosses that borrow mechanics from iconic operators, or more enemy types like trappers and heavy MG units.

I’m sure Extraction will be great – and, coincidentally, you can pre-order it here – but after seeing Mario + Rabbids Sparks of Hope revealed at the same showcase there’s only one Siege sequel on my mind. Hopefully, the Rainbow Six Siege board game will slake my thirst when it releases next year.