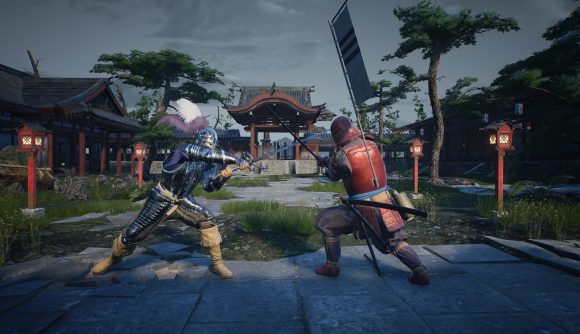 Next week’s Steam Game Festival is going to offer up the chance to try a whole lot of upcoming PC games for free. One of those participating titles is RAN: Lost Islands, a melee-focused take on battle royale that takes all the multicultural medieval mash-up of For Honor and puts 100 players into last-warrior-standing combat.

RAN: Lost Islands lets you choose from one of nine 16th century warrior classes, ranging from musketeer and spearman to samurai and ninja. You’ll take advantage of weapons including swords and flintlock guns, get around the map on horseback or aboard sea vessels, and hunt for new equipment while taking refuge from an encroaching tsunami – all the battle royale tropes boiled down for a medieval context.

The free test begins on June 16 at 10:00 PDT / 13:00 EDT / 18:00 BST, and will last until June 22 at those same times – the length of the Steam Game Festival itself. You can head to the official site to sign up for access to additional closed beta test periods, as well.

For a more visual look at what to expect, check out the trailer below. 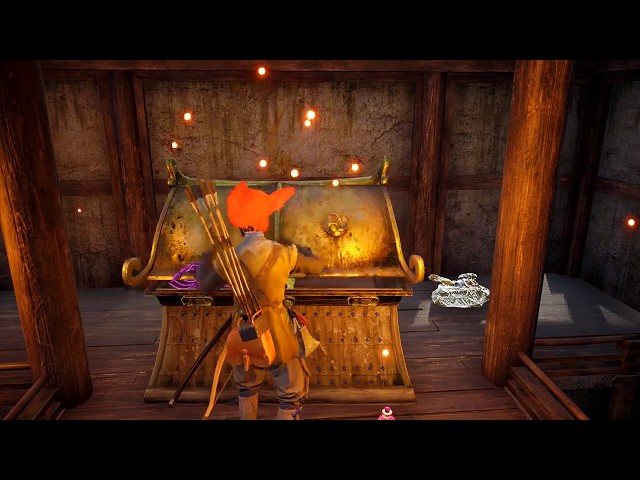