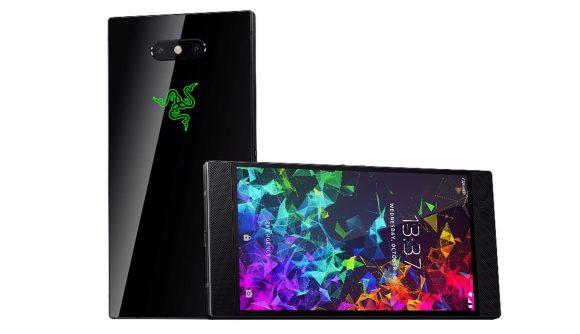 Razer may be calling it quits in the mobile phone market after significant staff cuts. The Cult of Razer is “realigning”, laying off around 2% of its total workforce and moving remaining affected employees to key projects elsewhere. And despite two generations of the Razer Phone, reports suggest the company is downscaling its mobile division first.

The Razer Phone was a technical unicorn when it first launched: a mobile phone complete with 120Hz screen, top-of-the-line CPU, and a hefty battery for long gaming sessions. But while the phone was the first of its kind (barring the Nokia N-Gage), it was still a niche product trying to carve out a market with a wider audience.

Razer confirmed the project and personnel cuts in a statement to Droidlife. At first remaining tight lipped regarding to which department the cuts were being made, the company later followed up with a secondary statement, confirming some cuts had occured in the mobile gaming division but that it was still committed to “hardware and software initiatives” and working on exciting new mobile projects.

Also included in the second statement was confirmation that Razer will continue to support the Razer Phone 2 with “the latest updates and features”. Fun fact: as of August 2018, there were just under 70,000 first-gen Razer Phones in the world – and almost half of them were in the UK alone.

Get clacking: These are the best gaming keyboards around

“In our mobile division, there were some staff members who were let go, and others who were reassigned to other new projects,” Razer’s second statement to Droidlife says. “We see great opportunities in the mobile gaming space that we created with the Razer Phone and will continue to invest in this category through a combination of hardware and software initiatives.” 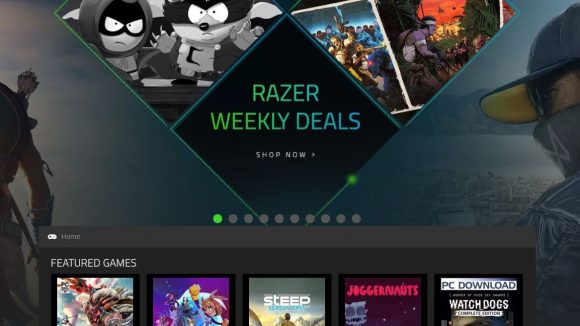 Razer recently announced it was closing the Razer Game Store, an online shop front for game keys incentivised with Razer hardware credit. The store existed for less than a year before being shuttered, and customers are urged to redeem any keys purchases via the store before February 28 at 1:00 PT (21:00 GMT). Better get moving, folks.

The Razer Phone’s future is still up in the air, and it’s not entirely surprising following the recent slowdown in the global smartphone market. Even Apple has hit a brick wall with iPhone sales.

As always with these sorts of announcements, let’s hope the 30 (or so – Razer wasn’t exact) personnel affected find their feet swiftly.