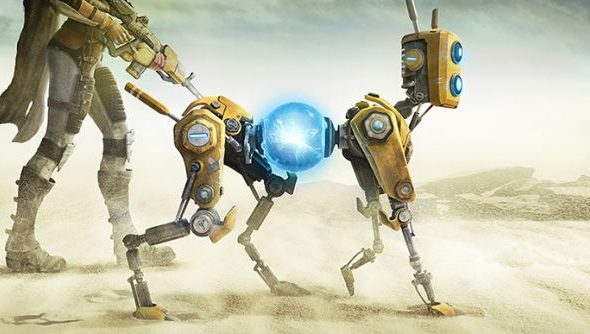 Update 13 Jun, 2016: Suspicions have been confirmed to be true, ReCore is due out September 13th. A gameplay trailer – placed below – shown at the Xbox E3 2016 conference confirmed the release date. Some gameplay was also shown, giving us a little more of an idea of what to expect from ReCore’s characters, locales and of course… what you’ll actually be doing in the game.

Original article: The E3 leaks continue apace, endlessly flooding from the gaping chasm of videogames that we’re approaching. We haven’t heard very much about ReCore since Microsoft confirmed it was coming to PC at the start of the year. More is expected to be heard about the robot-survival game on a barren planet this E3, but as of now there’s only leaks. The same person posting gifs and pictures on Neogaf of Dead Rising 4 has also posted about ReCore now.

The release dates teased on Neogaf are as follows:

You can see them here. The same poster also revealed a screenshot, shown below, when asked. While normally random posts on an internet forum wouldn’t be enough for their own news post, this particular person seems to have at least some access to Microsoft’s plans, based on their earlier posting of Dead Rising 4 unseen info. We’ll likely see more on this at Microsoft’s conference tomorrow at 17:30. 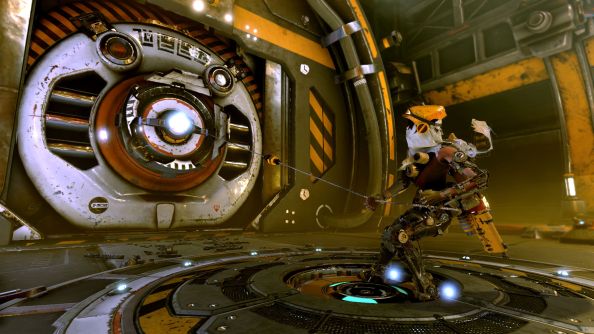 More info coming out of this NeoGAF thread.