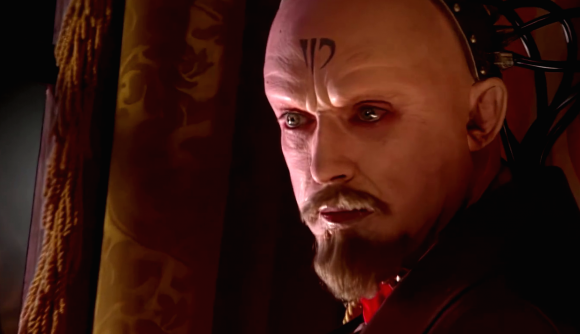 Remember when older games used to look incredible, or a videogame cutscene looked as awesome as anything in movies? Then you revisit them a few years later and they look blocky, stilted, and awful? Congratulations, you’re getting older.

Other than a full, expensive remaster, one new way for those games to look better cheaply that fans are discovering is through AI upscaling – where a game’s textures are polished and their resolution improved by an AI system. But what about a game’s cutscenes?

One YouTube channel has taken the challenge of applying this AI upscaling technology to older videogame cutscenes – and they’ve kicked off with one of the finest examples of lovable cheese out there, Command & Conquer: Red Alert 2. The Command & Conquer series from Westwood famously has full live-action cutscenes, including the use of notable actors such as Tim Curry, Jonathan Pryce, Kelly Hu and JK Simmons. Red Alert 2 is arguably the best Command & Conquer game, and its wacky cutscenes are a large part of the appeal.

YouTube channel ClassiCinematics has made it its mission to remaster classic gaming cutscenes, and has recently completed its work on Red Alert 2 – you can check out improved versions of all the game’s cinematics below, all upscaled to make Carville’s moustache as bristly as possible. While it’s obviously not as good as a professional – and expensive – remaster, the results are still impressive, offering up to 4K at 60FPS. 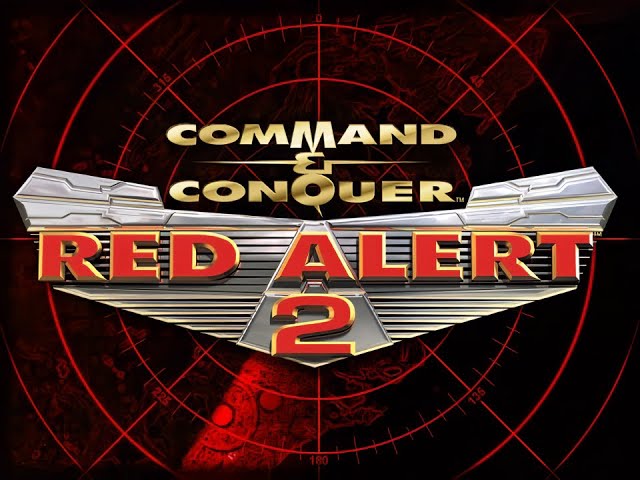 While games such as Max Payne, Jedi Knight, Final Fantasy VII and others have received AI-upscaled remasters, it’s rarely used for cutscenes. As ClassiCinematics points out on its Patreon page, “while it will never look as good as rendering natively at a high resolution, there can still be marked improvement in visual fidelity.” The channel also has remasters of Diablo 2’s cutscenes, and apparently will be covering Warcraft 3 next.

Conquer: check out our list of the best strategy games on PC

Of course, this isn’t the only remastering of the Command & Conquer series that’s going on at this moment. EA is currently working on an official remake of the first Command & Conquer and Red Alert games – which will hopefully be out next year. Whether that will include those game’s live-action cutscenes, and whether they’ll look as nice as ClassiCinematics’ attempts, remains to be seen.