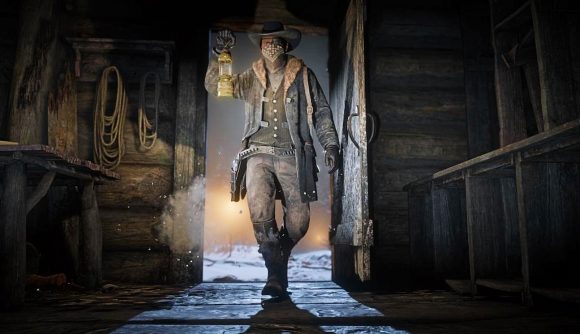 While GTA Online has private lobbies, Red Dead Online does not. The feature tops the wishlists of many players as it’d allow them to wander through the Wild West free of mod menu users and griefers. One player isn’t waiting around for Rockstar, though, and has figured out how to create solo lobbies for themselves.

Faidh’s RDO Lobby Manager mod is described as a “simple tool that uses a workaround to create a private lobby” in Rockstar’s cowboy game. The mod works by altering the startup.meta file with a passcode that doesn’t alter the game. Faidh explains it’d be easy enough to do this manually, though the tool allows you to manage one or more lobbies and has a simple reset button so you can skip off to a public lobby.

The appeal of the manager is pretty straightforward. You don’t have to worry about cheats or griefers, allowing you to pal around with friends in their lobby and engage with more free roam events like roadblocks, hideouts, and ambushes. That said, Faidh says you’ll need to join a public lobby to play the multiplayer modes.

It’s worth noting, though, that you should exercise caution if you fancy giving this mod a whirl, as it’s not how Rockstar intends the game to be played. Faidh also can’t say if using the mod will get you banned or not. 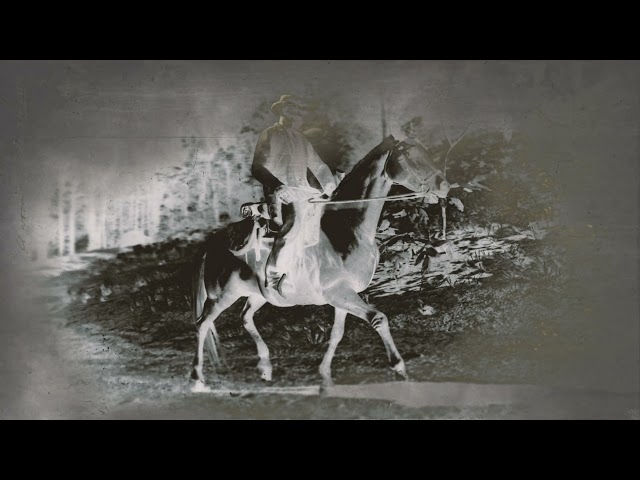 One player asked Faidh if they could get suspended for using it, with the modder answering that they are “not the correct authority to answer this question”.

“The ‘remove intro’ mod has been around since launch on PC, and no one has been banned for using it,” he says. “Probably because it does not interfere with the game world or any player characters.

“Then there are mods that do interfere with the game world and/or player characters. These are called ‘trainers’ or ‘mod menus’ and are considered cheats, and people are constantly banned for using them. The Lobby Manager does not interact with the game world. Instead, it just utilises a feature by Rockstar to allow users to generate their own private lobby.”

Still, it does make me wonder why Red Dead Online still doesn’t have solo lobbies. While one popular Red Dead Online mod menu was recently disabled after a ban wave, some players have still had to endure a lot of grief for us to get that point. Steamers have been impersonated and knocked offline, whereas other players caught bans for opening random treasure chests littered across the desert.

“As a solo player, I prefer the smaller lobbies,” a Red Dead Redemption 2 streamer called SwolTV told us at the time. “I enjoy doing my own thing and working on my grind without the threat of other players. Don’t get me wrong, a tussle here and there is a nice way to break things up, but ultimately I’d prefer to be left alone and work on making money and levelling up without some random players interfering with my flow.”