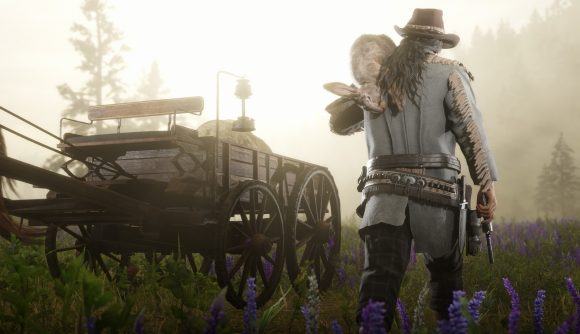 The connection quality of online lobbies has been a frequent discussion topic since Red Dead Online came to PC. It may sound minute and technical, but losing progress on an open-world event because you’ve been kicked from the game following a lag spike proves frustrating. Larger player lobbies can also influence how often events or legendary animals spawn, making tasks harder to complete.

Now, though, things look to be better. Players have noticed that they’re being put into solo lobbies instead of being booted outright. It’s a simple feature that’s been available in GTA Online for ages, but it now seems to have come to Red Dead Online. It’s easy enough to spot, too, but just as easy to miss. If it happens, you’ll get a message on the top left of your screen explaining that you’ve been moved to a different lobby, and it happens seamlessly.

Red Dead Online doesn’t have any solo lobbies they can voluntarily access right now, so this is as close as players can get. It comes with all the benefits you can imagine, from frequent legendary animal spawns you don’t have to fight over, to a serene playing experience without griefers. Of course, players have found a way to game the new feature already. If you’re on PlayStation, you can change your MTU to trick the game into keeping you in a permanent solo lobby. I haven’t seen a workaround for PC yet, but I imagine it’s not far away.

Players are also reporting that the change has coincided with player counts increasing in online lobbies. Last year, the headcount shrunk and the online game inevitably improved as the connection was smoother and legendary animal spawns were more frequent.

Rockstar hasn’t provided any official direction on this, so we can only assume that lobbies are heftier now as it made a change. I’ve reached out to the developer for more information and will update if I hear back. 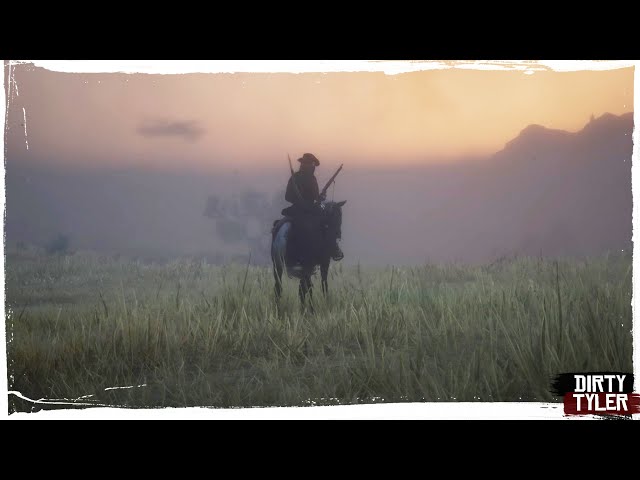 While the new system is neat, it’s not quite the private lobbies players would prefer. Since Red Dead Online has come to PC, players have been griefed by mod menu users who have blown them up, impersonated them, and knocked them offline.

One player we previously spoke to did tell us that they found a mention of private lobbies in the western game’s files, but we haven’t heard much about it from Rockstar. It’s a GTA Online feature, though, so hopefully, it’ll come to Red Dead Online sooner rather than later.