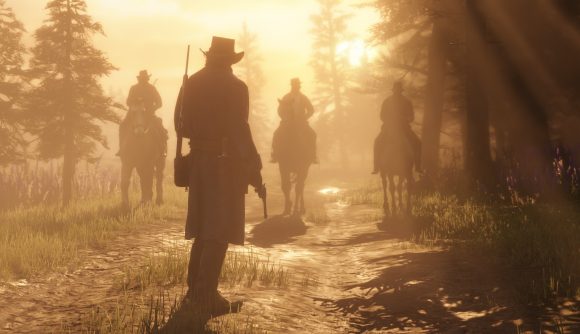 It’s been nearly seven months since Red Dead Online’s Moonshiners update. While some players have grown frustrated at Red Dead Redemption 2‘s lack of major content since, others have decided to let off steam by dressing as clowns.

It all started on the community Discord of the Red Dead Online and Red Dead Fashion subreddits. Following a fashion competition last month to the theme of Saint-Denis that went pretty well, they decided to do another. This time around the topic is The Travelling Circus. “Since we’re all clowns for believing we’ll get an update, it’s fitting that we dress up as them in-game too”, a mod writes in the Discord to explain the reasoning.

It’s a wholesome way to turn a potentially frustrating drought of content into a bit of fun. As you can imagine, Reddit and Twitter have since been awash with insane clown posses posing for pictures and meeting up online. One of my favourite encounters involves a bunch of Red Dead Online players meeting up in Valentine for a pint. You can, er, imagine what happened next.

If you’d like to join in yourself, you can find the Discord here. You have until July 16th to get your submissions in, and as the theme is The Flying Circus you can dress up as something different to a clown – from acrobats and jugglers to mimes and ringmasters. 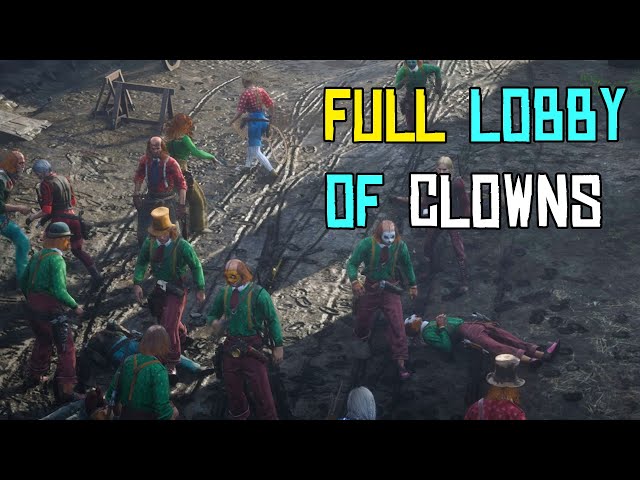