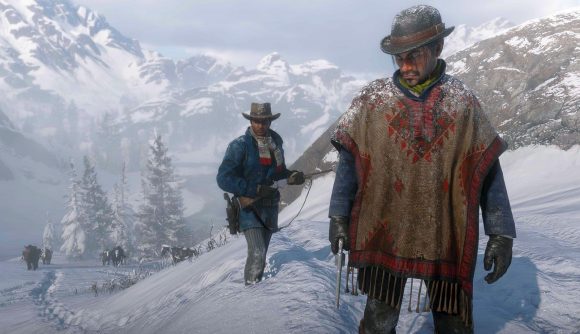 Eureka! We’ve had a breakthrough moment with Red Dead Redemption 2 on PC, and finally managed to get the game up-and-running on our test bench. Facing a seemingly common issue with the game at launch, the “exited unexpectedly” bug, and after trying every RDR2 fix recommend by Rockstar to no avail, we finally bit the bullet and entirely rebuilt our gaming PC and reinstalled Windows – and now Red Dead Redemption 2 works.

It’s not the most chill solution, we’ll admit. To get past the now infamous boot error, we had to tear down our entire test bench and replace its components – twice. The first time we tried an AMD build, which seemingly made no difference to the issue. The second time we used Windows’ reset functionality to wipe our entire drive, which seemed to do the trick.

That would suggest something innate to some OS installations is preventing the game from booting on some users’ machines. We couldn’t locate the exact root error, however. Before saying “fuck it” and totally wiping the drive, we had attempted all potential solutions recommended by Rockstar on its support page and more.

These failed fixes including: updating the Rockstar Game Launcher, disabling/adding an exception to antivirus software, updating and performing a clean install of relevant up-to-date graphics drivers, and verifying the game files. We even tried booting into safe mode using old GTAV launch commands, but nothing worked.

We can at least attest to the “fuck it” approach, which is truly a last ditch attempt to get the game you’ve all patiently been waiting for on PC working – but a working one nonetheless.

We also replaced most of our hardware components, settling on an Intel i7 8700K and Nvidia RTX 2080 Ti. However, this didn’t seem net us positive results alone, so it’s probably not necessary to spend $1,500 on new components to fix the issue. Probably. 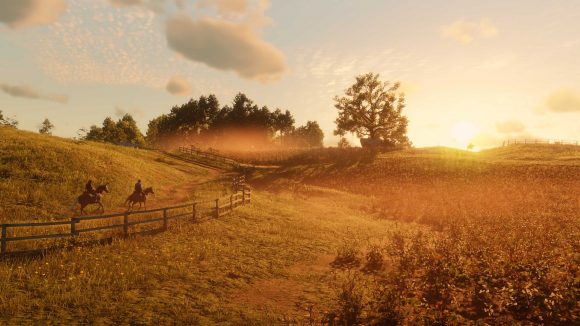 How to fix Red Dead Redemption 2 on PC

If you’re really desperate to get Red Dead Redemption 2 working on PC, and you’ve already exhausted all of the Rockstar submitted solutions, we recommend a clean Windows install.

Disclaimer time: we cannot guarantee it will definitely work for your gaming PC, however, we found a clean OS install fixed the “exited unexpectedly” bug for us after all else failed.

Just follow the steps below to complete the reset. We recommend moving the Red Dead Redemption 2 install file onto another drive ready to copy back to your rig if your internet is particularly slow. Otherwise be prepared to download over 100GB of game data once over.

We also chose to remove all files from our system during installation, although this may not be required to get up-and-running. Perhaps try keeping your files before doing anything drastic. After all, we were only wiping our inconsequential test bench, you may not wish to wipe everything off of your personal PC just to play RDR2. Heck, maybe you do.

It’s also worth checking out the extensive bug fix threads on Reddit and the r/reddeadredemption2 subreddit for other potential fixes. So far one fix does not seem to be a one-size-fits-all solution for the error.

If all this feels a little overkill, we’re hoping a Rockstar-approved fix that works for everyone is on the way. That just requires patience… which we don’t have a great deal of after the year-long wait for the RDR2 PC release. At least you can read our Red Dead Redemption 2 review in-progress while you wait.