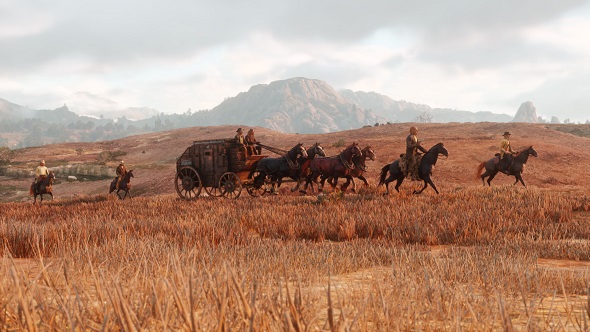 Originally Red Dead Redemption 2 was rumoured to be launching on console towards the end of this year. Whether that was the case or not, Rockstar has now announced plans for a short delay into spring 2018.

We can’t wait to add this to our upcoming PC games list.

There’s been no confirmation on a PC port yet, but GTA V’s PC port was a while in the making and it wasn’t announced until console players had already stomped around Los Santos. We’re betting an announcement is coming at some point, so we’ll continue to cover it as if it is until we hear otherwise.

Rockstar say the delay is caused by the cowboy sequel being the first game they’ve made from scratch for the new generation of consoles, what with GTA V launching on last-gen machines first.

“Some extra time is necessary to ensure that we can deliver the best experience possible for our fans,” says the official post. “We are very sorry for any disappointment this delay causes, but we are firm believers in delivering a game only when it is ready.”

More details are coming this summer, so expect a gameplay trailer around E3 sometime. For now, Rockstar have released a bunch of gorgeous new screens, which you can see below. 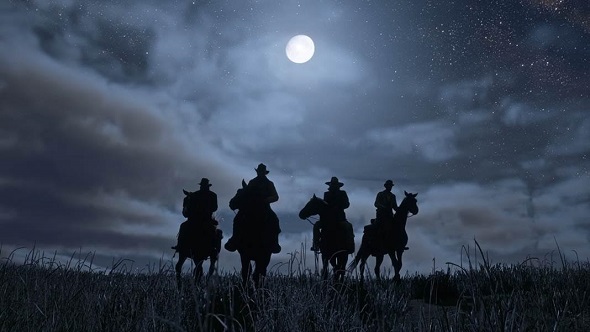 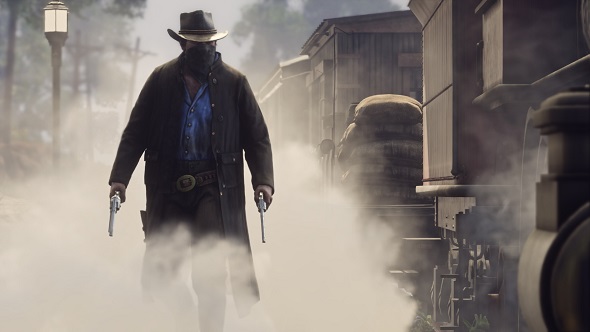 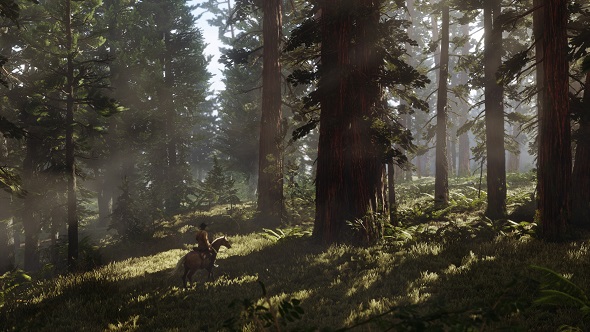 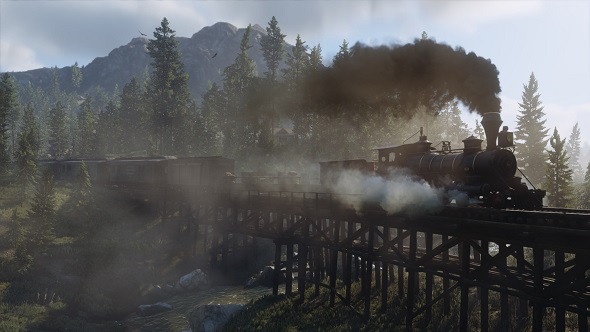 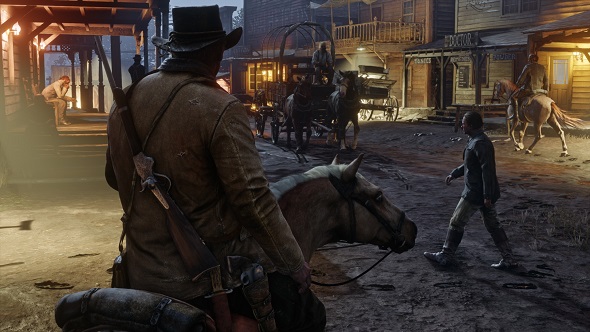 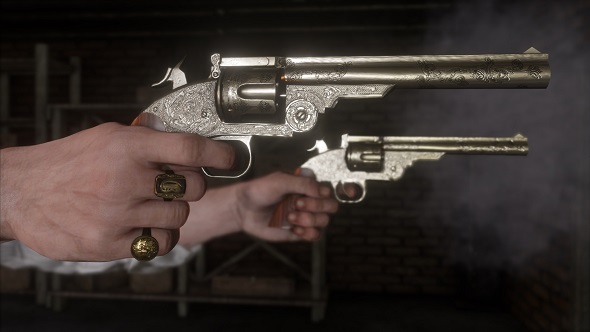