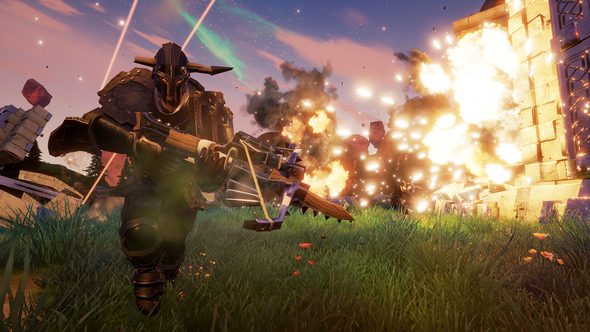 Rend is a survival game with a twist: it groups players into factions, pitting them against one another (as well as hordes of horrific demons) in a persistent war. Developers Frostkeep Studios – who count three Blizzard alumni among their number – have given us their take on the survival genre, and what Rend brings to the table.

Don’t lie down and die. Check out our list of the best survival games on PC.

Rend will be Frostkeep’s first game, and co-founder Jeremy Wood explained to PCGamesN why they’re tackling the survival genre for their debut:

“There’s so much frustration built into the genre,” Wood says. “It can be part of the charm, but a lot of it is unnecessarily punishing. Survival games have this promise of grand war, but the reality is, most of the time, you’re either going to be fighting 20 on two battles or you’re just going to have your stuff taken from you at four in the morning.” 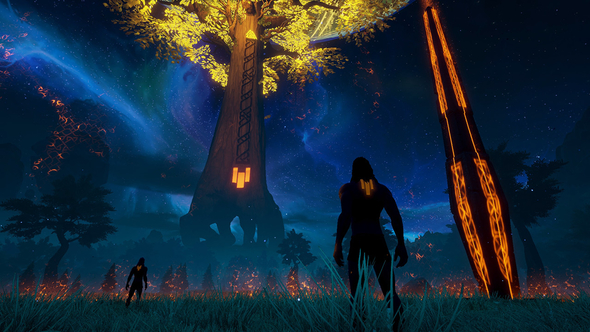 Despite seeming vexed by the survival genre, Woods explained how his frustration fuels his desire to make Rend different.

“I have a love-hate relationship with every game that I play,” Woods says. “There is no game that can’t be improved and there is no game you can’t learn something from, and that’s true of survival games as well.”

Rend is currently in Early Access on Steam – a firm release date has not been set. Head to its store page for more information.