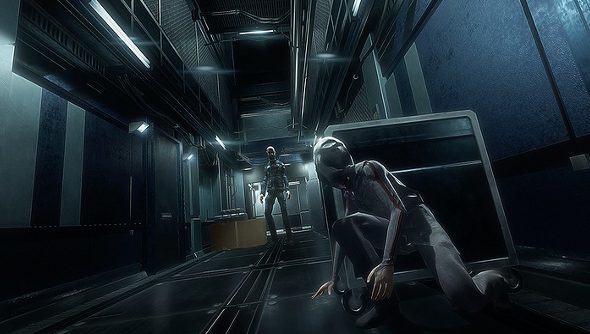 Kickstarted third-person stealth game Republique was originally designed as a mobile exclusive, but is about to make the move to PC, made a bit fancier in Unity 5, later this month. The first three episodes will be bundled together as Republique Remastered, with future ones being added when they release.

The PC version was part of Republique was originally announced during the final days of the successful Kickstarter, which raised $555,662, exceeding its $500,000 goal, but a release date was being kept under wraps.

No more, however. Developer Camouflaj has now announced a release date of February 26th.

The Remastered PC version has been built from the ground up in Unity 5, making some pretty dramatic changes. Physics-based shading and real-time global illumination will mean little to people not versed in game engines, but the result is a big graphics overhaul. 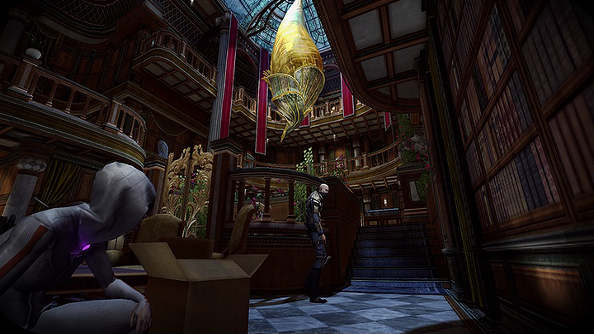 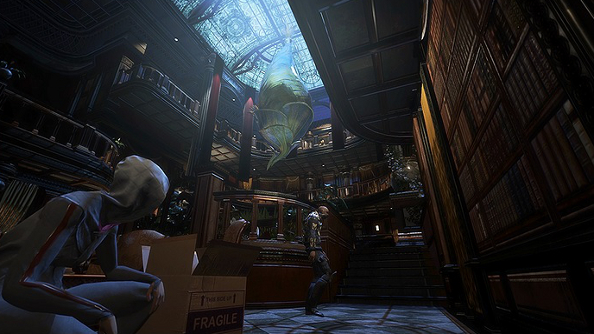 Have any of you lovely lot picked up the mobile version?