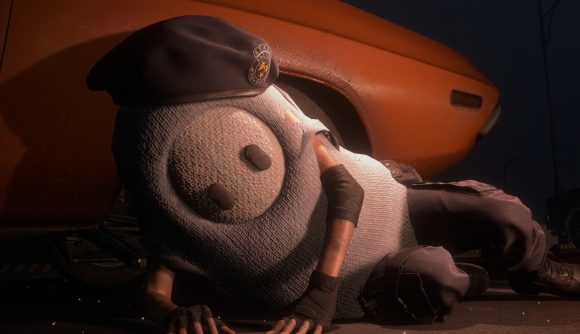 We’re not even a month in, but I think it’s safe to say Fall Guys is here to stay. We’re apparently on the verge of a crossover between Nier Automata and Fall Guys, and now the cute little (actually huge) jelly beans have taken the next logical step – they’ve invaded Resident Evil 3. Yep, the scene for Resident Evil 3 mods has now brought the Fall Guys to the world of survival horror.

The appropriately-named Jilly Bean mod pack adds Fall Guys skins for Jill and Carlos. There’s a bit of visual glitching here and there – characters’ noses will often poke through the mascot costume’s head – but I think that’s a small price to pay to see the Fall Guys in this new context.

You can grab the Jilly Bean package over on Nexus Mods. It’s also an appropriate opportunity to rethink how you’re looking at Fall Guys. After all, the guys are officially six feet (or 183cm) tall, so now you’ve finally got similarly tall zombies to compare them against.

Oh, uh… there’s a costume for Nemesis in the package too. 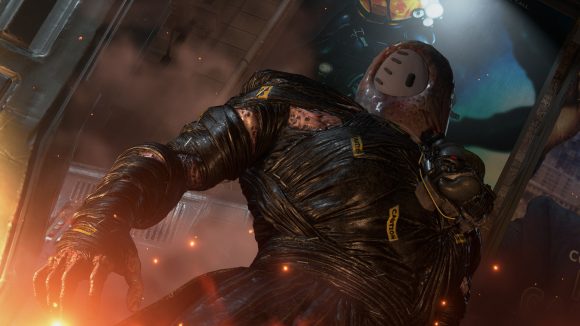 If you want to see what Jilly Bean herself looks like in action, check out the video below. 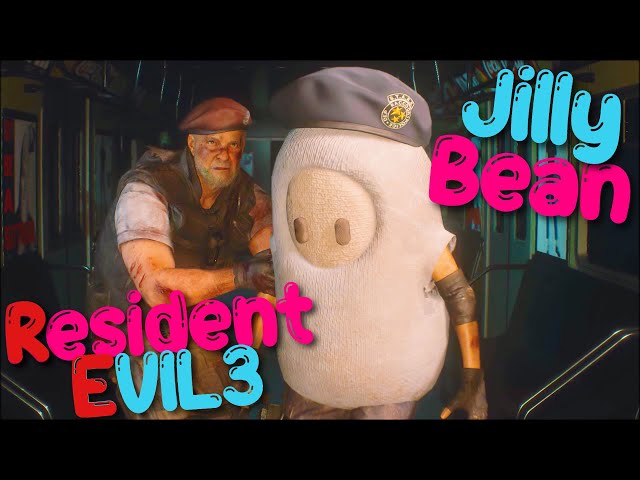 Whether you’re here for the horror games or platform games, you can follow those links for some recommendations.