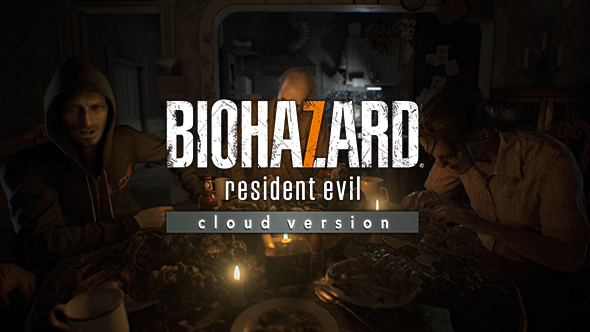 Resident Evil 7: Biohazard is coming to Nintendo Switch. Why is that interesting for the PCGamesN hardware team? Because Nintendo aren’t utilising the Nvidia Tegra GPU within the Switch itself, they’re streaming it from PCs up in the cloud.

Instead of relying on the Maxwell-based Tegra X1 GPU within the switch, Capcom are instead utilising Nvidia-powered PCs in the cloud to stream Resident Evil 7 directly to your Switch device. That means you’ll only need roughly 45MB of space, a decent internet connection to play, and live in Japan (sorry).

The Tegra X1 features an ARMv8 quad-core 64-bit chip for processing, a Maxwell-based GPU that features 256 CUDA cores, and supports HEVC and VP9 encoding, so the Nvidia GPU will deal with decoding the video from the servers in the cloud down to the Switch.

Local, streaming… whatever your setup, one of the best gaming monitors won’t go amiss.

Nvidia already offer their own game streaming service, GeForce Now, which allows gamers to stream from Nvidia’s GRID servers to their Shield devices – which has also just ditched its price plan and gone free-to-play on the Android TV-based Shield box. It’s possible that Resident Evil, and any future Nintendo Switch streaming titles, could utilise the same streaming tech, with Nvidia having some part to play in Nintendo Switch’s cloud-gaming backend.

The reason for this is because Nvidia and Nintendo have a (sort-of) reverse deal in regards to streaming within China, and the Tegra X1 is the same chip that Nvidia use in their own Shield Android TV streaming box. 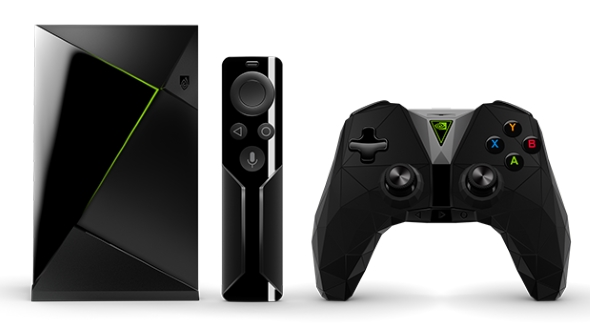 It was reported last year that, in an unprecedented move for the exclusive-driven game and hardware dev, a handful of Nintendo’s top Wii titles were available to stream straight to Nvidia’s third-party Shield box. The first titles to launch on the service included: New Super Mario Bros. Wii and The Legend of Zelda: Twilight Princess.

Does this mean we’ll soon be able to stream Nintendo’s most popular titles straight to our PCs? Absolutely not. But, it potentially shows further collaboration between Nvidia and Nintendo, and at least a test-run for streaming tech by a mainstream console manufacturer, which could yield even more interesting results down the line. 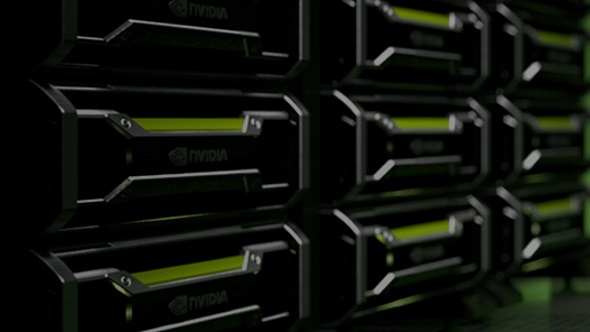 It also could result in a lot less work for game devs, as a dedicated Switch port of the game is no longer required in favour of the PC version running on server hardware and GPUs up in the cloud. That could have positive knock-on effects for PC game development and optimisations, if and when, streaming becomes a big deal, too.

With streaming growing in prevalence, it wouldn’t be that surprising to see AMD – and their giant console customers – start developing some form of streaming tech to match the green team’s efforts.