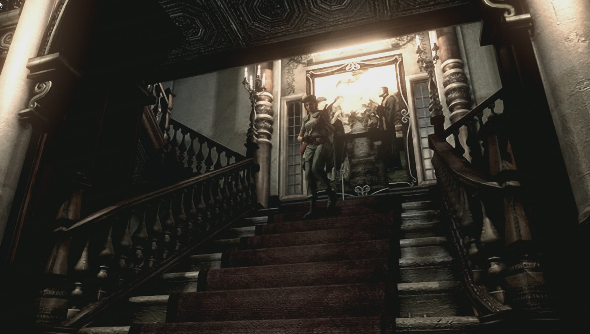 Apparently lots of people bought the Resident Evil HD remaster this year. It’s got Capcom a-thinking about what other HD remasters they could start working on. In a presentation discussing the company’s latest financial results, it was announced that by March 2016 Capcom plans to have more HD remasters of their popular games released.

The plan, described as looking to “utilize existing intellectual property, such as by selling HD remastered versions of popular older games” during the current fiscal years, would certainly include Devil May Cry 4, which the company has already announced that a HD remaster of will be coming to PC.

Word of the rumour mill suggests another could be Resident Evil Zero, which was previously only released on Gamecube.

But, if you were head of the table at this Capcom meeting, what ‘popular older games’ would you be putting forward for the HD makeover treatment?