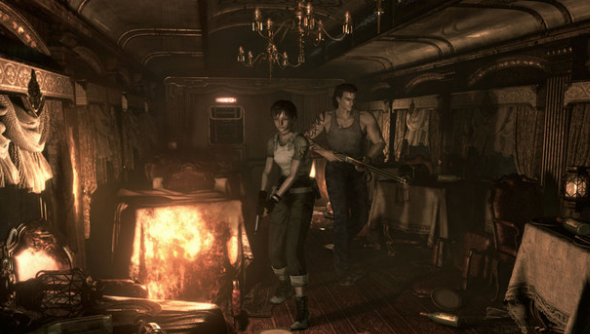 Resident Evil HD arrived earlier this year and proved that the appetite for remasters of Capcom’s classic games is at a wonderful high. The company have since discussed that remasters will be core to their strategy, and it looks like the next in line for HD treatment will be Resident Evil Zero.

Resident Evil Zero originally launched in 2002 on GameCube, and was a prequel to the first Resident Evil game. It follows Rebecca Chambers, who was one of the original game’s supporting characters. She’s teamed up with convict Billy Coen, and you can swap between both characters at any time.

Capcom’s announcement only gives an early 2016 release window for Resident Evil Zero HD, but does state that the game will release on PC as well as the consoles.