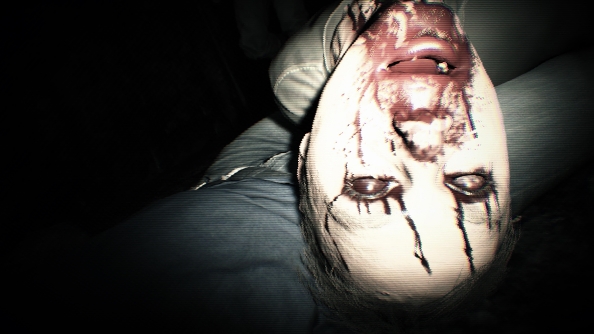 The things you learn trawling the ESRB ratings. Resident Evil 7 was rated today on the board that governs whether a game is M, E or anywhere inbetween. In their description were some plot, setting and weapon details that hadn’t been shown before. While it’s now been taken down, the usual suspects of games Twitter had already grabbed screenshots.

Which other upcoming PC games could have key bits revealed via ratings boards?

You can have a look at it here via Videogamer’s David Scammell or here from Twitter superstar Wario64. This is what we picked out that we hadn’t heard of before:

Given the ESRB page has now been taken down (it previously appeared in search on their site) it’s both likely legitimate and stuff we weren’t supposed to know yet. Hopefully this hasn’t ruined any of Capcom’s planned surprises for January, but if we boot the game up and are still not being told the protagonist’s name, well, sorry for the spoilers.

Before this, we rounded up Resi 7’s release date and everything else we know into one neat article. Guess it will need an update now.