Fancy getting your hands on Capcom’s latest Resident Evil multiplayer mash-up? An opportunity is coming sooner than you think. Capcom reveals that Resident Evil: ReVerse is getting an open beta across Steam, PlayStation, and Xbox just next month.

When it kicks off depends on where you hang your hat. Those of you in the Pacific time zone can join on April 7 at 11pm, whereas those of you on eastern time can join on April 8 at 2am. The open beta test runs to April 10 11pm PT / April 11 2am ET. For those of you on BST, the beta kicks off April 8 at 7am and wraps up on April 11 at the same time. If you want to get your download nice and early, you can pre-load the beta from April 5 8pm EDT / 5pm PDT / 1am BST.

We initially found out about Resident Evil Re:Verse earlier this year at Capcom’s Resident Evil Showcase. It’s Resident Evil Village’s multiplayer offering, basically, and features a cast of familiar faces from across the series. You group up with your buds in six-on-six deathmatches with skills and bio weapons offering some variation to the moment-to-moment gameplay.

Here’s a trailer if you want to get a better sense of what it’s all about: 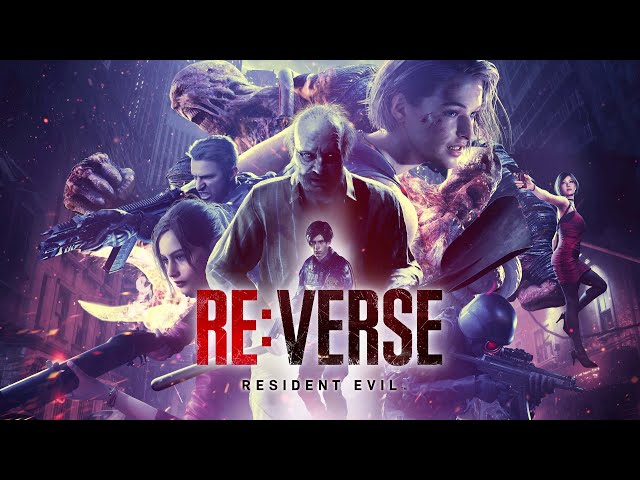 The Resident Evil 8 release date is still a few months away, but you can check out these horror games for PC if you’re looking for something to tide you over until then.