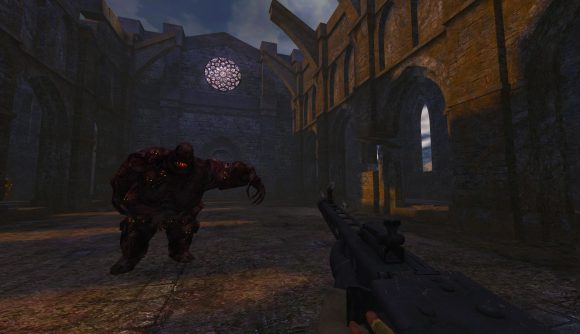 Fans have been hard at work overhauling just about everything in Return to Castle Wolfenstein. The overhaul mod is called RealRTCW, and it comes with a new renderer, expanded arsenal, rebalanced guns, and host of improvements to models, textures, and sounds. It’s nearly done, too, and will be available to download on Steam October 15.

The modders explain that the project comes with widescreen support, high-quality sounds, and x64 support thanks to the ioRTCW engine it’s based on. There’s also a new difficulty system and reworked AI, so expect enemies to act a bit differently. The mod also introduces new holdable items such as Adrenaline and Bandages.

As the modders explain on the mod’s Stream profile, there are oodles of new weapons for you to pick from, too. If you download the mod you can expect to stumble across an MP34, M1 Garand, BAR, MP44, MG42, G43, M97 Trench Gun, Revolver, MG34, PPSH41, Mosin Nagant, and TT33. All the guns have been given some TLC, too, and now come with new and improved weapon models and sounds. The weapons may feel different this time around, though, as there is a new recoil system and “rebalanced weapon characteristics”.

You can check out a trailer down below if you want to see all these changes in action: 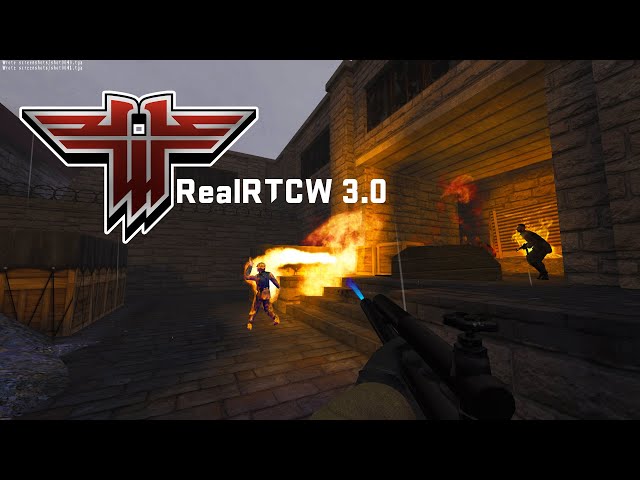 If you want a list of the best FPS games for other options, you know where to click.