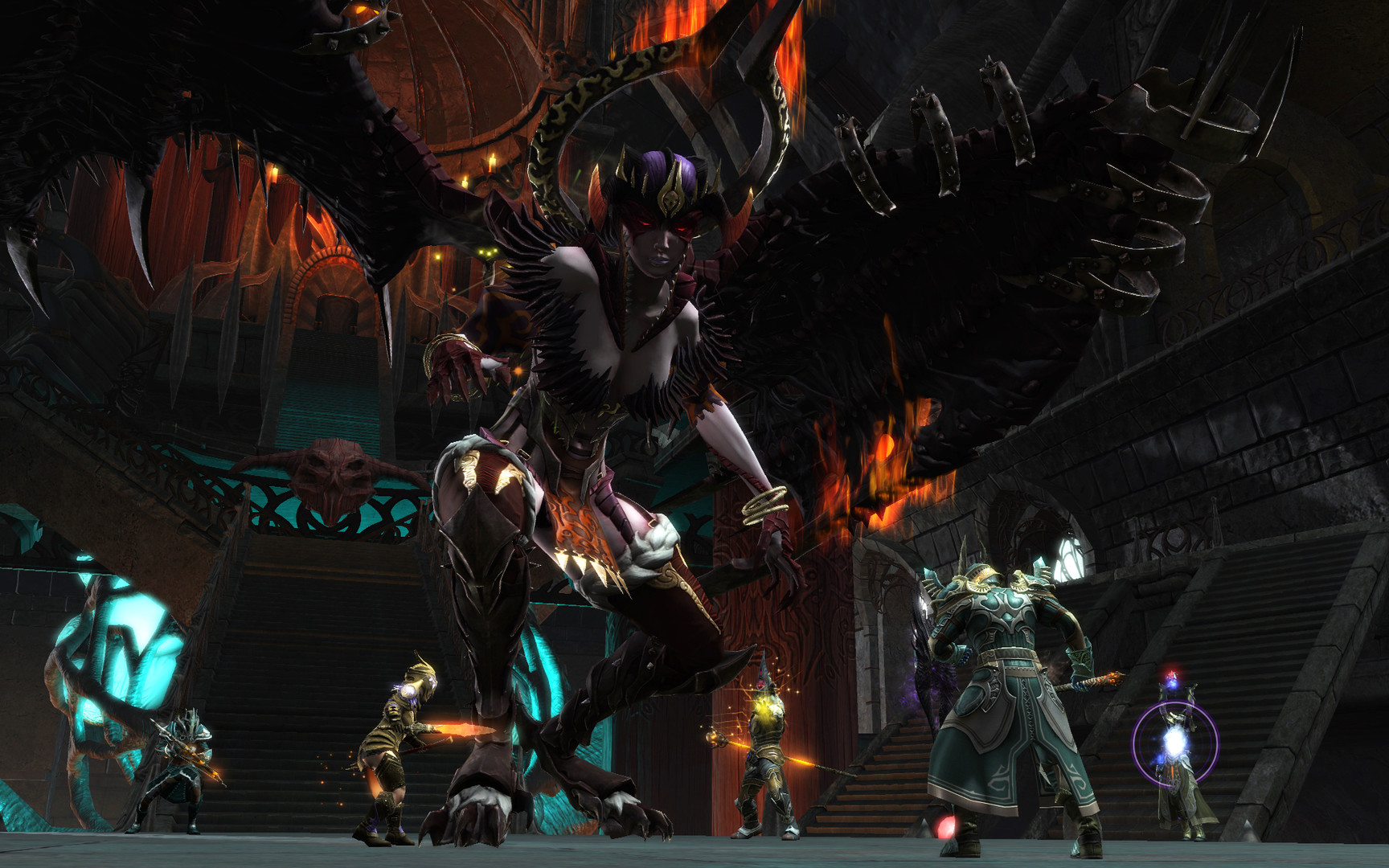 Trion Worlds recently added a new set of items to Rift’s real-money store, with these Captured Intel Caches appropriately giving players chunks of the Captured Intel currency. The problem? Captured Intel is a currency used to buy and upgrade late-game gear, so these items would let you buy your way past the endgame grind.

Check out the best free games on Steam.

Naturally, this got the community all fired up with concerns over the “pay-to-win” scheme, and the backlash saw Trion Worlds quickly backpedaling to temporarily remove the Caches from sale while they evaluate the community’s feedback.

“We like to try new things,” says community relations director Linda Carlson in the official forums. “Sometimes they work great, sometimes they don’t, and sometimes they need tweaking – we’ve seen the feedback on the limited time Collected Intel packs and have decided to take the short term action to switch them off for the time being (the holiday packs remain up).”

The top Captured Intel Cache was priced at 10,500 credits, or over $50 USD in real-world money, and according to salty players on Reddit would’ve allowed you to quickly bypass a week’s worth of endgame grinding.

Paying your way past difficult or time-consuming tasks has never been particularly popular – for good reason – but in the wake of the media storm around Battlefront II’s loot boxes every developer is now facing far stronger scrutiny over anything that looks like a pay-to-win mechanic.