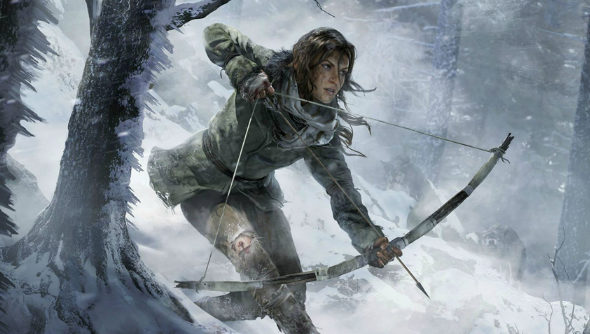 Crystal Dynamics certainly seem to be pushing the icey flavour when it comes to Rise of the Tomb Raider’s setting, but it won’t be all snow and cold for Lara. Gaming’s favourite archaeologist is famous for globe trotting, and whilst Rise won’t be as extensive as other games, there are still different climates to explore.

The game’s setting is predominantly Siberia, but some sections will take place in the ‘oasis’, according to game director Brian Horton.

Talking to GameInformer, Horton said: “It isn’t completely permafrost. This oasis, which we’re not going into a lot of detail about – just now that different weather, different temperatures are important to make sure we’re not going with one single look throughout the whole game.”

Weather looks to be a large part of Rise of the Tomb Raider. Crystal Dynamics have put a lot of effort into replicating snow, which will build up over time and cover tracks that have been previously pressed into the ground. Lara herself will cut trenches through the deepest piles.

Rise of the Tomb Raider releases as a timed exclusive on Xbox One and Xbox 360 this winter. A PC release will hopefully come sometime next year.