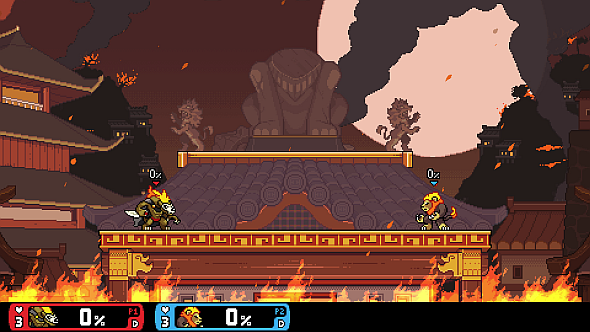 You can now play as a Burrito in Rivals of Aether. Well. Kind of.

Have a gander at some other ace indie games while you’re here.

The best bit? The winning team got to add a themed skin to Rivals, so now you can play as Burrito Kragg in the RCS compendium. 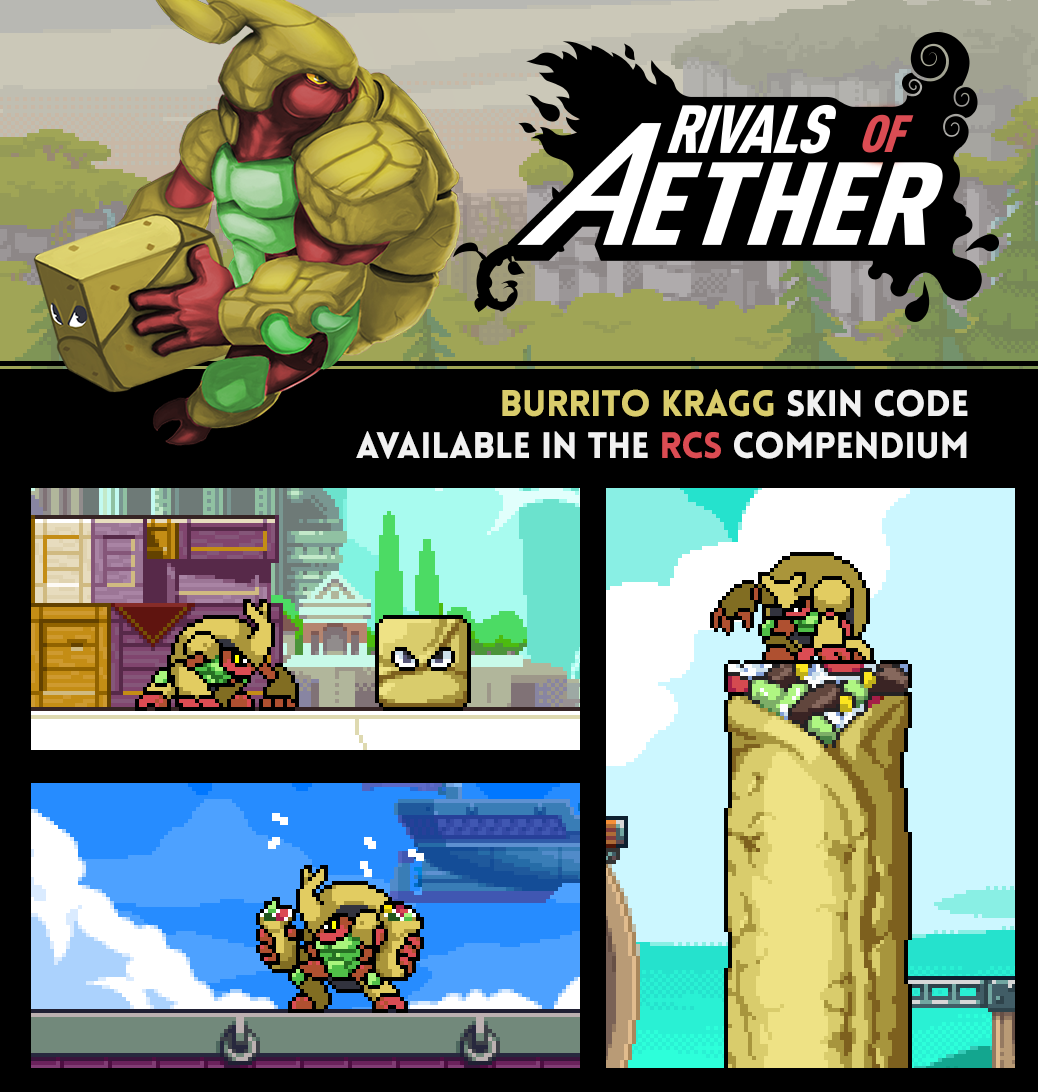 Kragg’s new skin permits him to summon two treats as a taunt, as well as turning his Rock Pillar into a giant Burrito. Which is one of the greatest things to ever grace a video game, let’s face it.

“We’d like to thank all the teams who participated and encourage people to follow them and their exploits in the games you love. Gaming and esports is full of passion that extends throughout the whole scene, from the players to the CEOs, and this is one way we hope to bring people together to support it,” say the Rivals team on a super happy blog post.

Funds raised by selling the $5 skin are split between Burrito Esports and the Rivals Championship Series.

Rivals Of Aether is a Smash-Bros type indie fighting game set in a world where warring civilizations summon the power of Fire, Water, Air, and Earth.

Ori, the fox-like guardian spirit who starred in the lovely 2D platformer about a Blind Forest, cropped up as a combatant in Rivals of Aether.