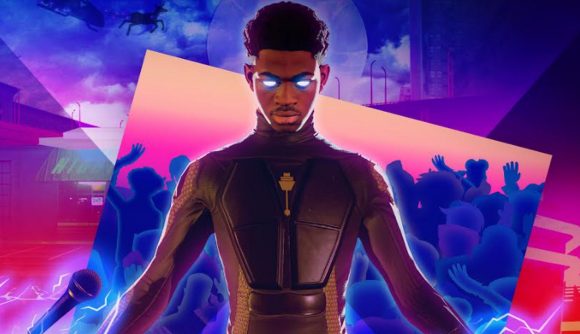 There will be a pre-show and three concerts, Roblox Corporation announces in a press release, all of which are free to attend for users worldwide. The pre-show begins on November 13 at 09:00 PST / November 14 at 00:00 GMT, and will feature a Q&A session with Lil Nas X, behind-the-scenes footage, and a scavenger hunt viewers can get involved in. The main show begins on November 14 at 13:00 PST / 21:00 GMT and will see Lil Nas X performing his upcoming track ‘Holiday’ live for the first time ever, as well as some of his most popular tunes.

You’ll need to have an active Roblox account to attend the concert, so don’t forget to sign up if you haven’t done so already. The venue will feature minigames and a virtual store that has some Lil Nas X merch on offer. If you want to take a look around, existing account holders can access the concert venue right now.

I’ve been working hard with Roblox to create this incredible VIRTUAL LIVE CONCERT EXPERIENCE! WE GOT VIDEOS & A PERFORMANCE you don’t want to miss coming this weekend! #RobloxPresentsLNX pic.twitter.com/JGuL0cUGX0

We’ve compiled a list of the best Roblox games to play before tuning into the concert this weekend, and be sure to grab some Roblox goodies with Prime Gaming every month if you’re a subscriber.