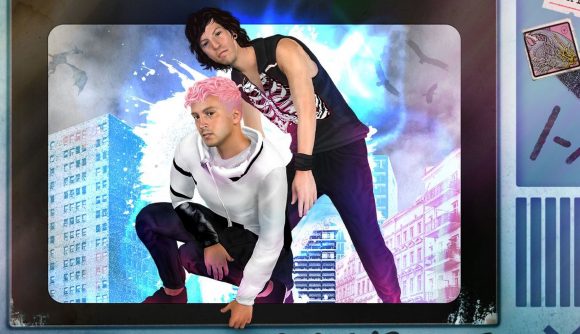 Roblox is playing host to American band Twenty One Pilots with an immersive, virtual concert next week. Kicking off the group’s upcoming Takeøver Tour, the in-game gig will use Roblox’s latest tech to throw a five-song show that’ll be dynamic, letting fans dictate the setlist in real time – a first for the platform.

Called the Twenty One Pilots Concert Experience, the gig goes live on September 17 at 4pm PT / 7pm ET (September 18 at 12am BST), with hourly replays of the event to follow over the rest of that weekend. It’ll feature “a meticulously designed set featuring the latest in Roblox’s lighting, rendering, and motion capture”, as developer Roblox Corporation explains in a press release, and there’ll be some “metaverse-spanning pre-concert quests” in the run-up to it which tie into some of the platform’s most popular experiences: Ultimate Driving: Westover Islands, Creatures of Sonaria, and World // Zero.

You’ll also find some new custom portals that’ll transport you into the virtual concert venue, which is now open to take a peek at. Additionally, there’ll be some special rewards to nab starting from September 10 by completing experience quests, and a grand prize of an Icy Sai sword which can be unlocked later on.

While the main event doesn’t kick off until September 17 – or September 18, if you’re here in the UK – you can get stuck into the scavenger hunt and metaverse hunt challenges in the days leading up to it, and there’ll be a pre-show from September 15-17. 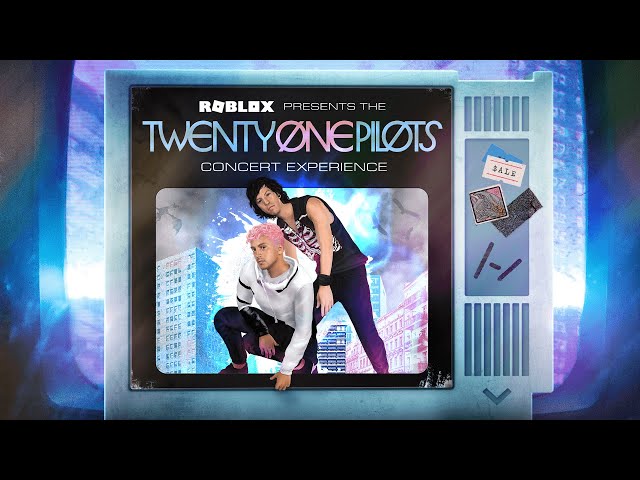 If you’re keen for the full schedule and details, you can head to Roblox’s event page here. To join in, you’ll need to make sure you’ve got a Roblox account set up beforehand.