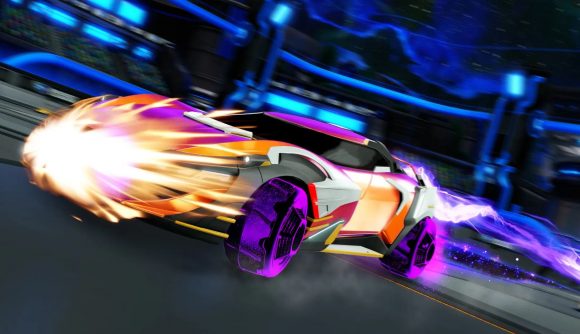 Rocket League Season 5 has now landed across all platforms, and developer Psyonix has shared a full rundown of what’s new. The piping-hot new patch – v.2.08 if you want to be fancy about it – brings a Rocket Pass, a new Nexus car, Starbase Arc (Aftermath) arena variant, and more.

The new Season 5 Rocket Pass has “70+ tiers of unique” rewards, and comes in two types, depending on how much stuff you’re after. The premium version will set you back 1,000 credits and gives immediate access to the new Starbase: Arc map type, with the theme being that it’s been invaded by an evil force. The new Nexus car also features, along with items such as a Spacedirt paint finish, Hyperspace animated decal, and Cosmosis goal explosion, with its final transformation – the Nexus SC – unlocking at tier 70.

There’s also a bundle offer available for the pass, which will set you back 2,000 credits as of this story (it’s seeing a 33% discount right now). This lets you unlock the Nexus straight away and access 12 additional tiers. 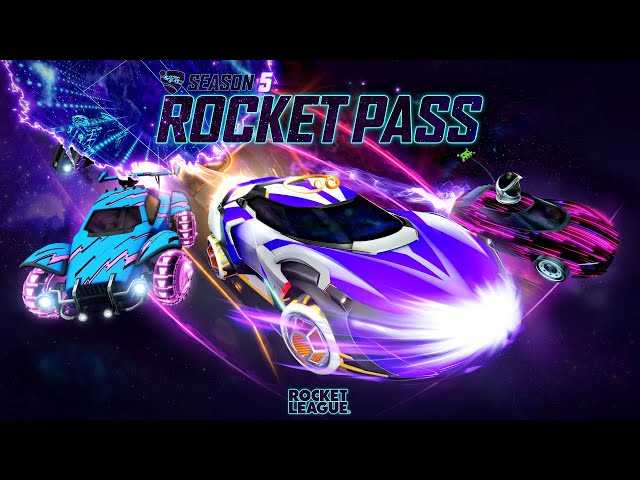 The good news is there’s some free stuff up for grabs, too. All players can dive in and grab a Backfire Cruster Buster decal, a Happy Whale topper, and a Crescent Moon antenna now that Season 5’s upon us. The new update brings a bunch of quality-of-life and other updates to Rocket League, too. You can check these out in detail – as well as the full list of Season 4 competitive rewards that’ll get dished out soon – in the patch notes at that link.

If you want to get more of a look at what Season 5 brings, you can head to the game’s site at that link.