It’s Thursday, and you know what that means – another round of free PC games from the Epic Games Store. Well, that’s normally what it means, anyway. This week, you can grab the futuristic city-building game Aven Colony, but Epic’s has revealed that next week’s free game isn’t a game at all. Instead, it’s a bit of additional content for the free-to-play shooter, Rogue Company.

The Rogue Company Epic Pack includes the characters Switchblade and Scorch, 20,000 battle pass XP, and Switchblade’s Inferno Imp outfit. You’ll be able to grab it from the usual Epic Games Store promotion page on Thursday, November 11 at 8am PST / 11am EST / 4pm GMT. It’ll be there for one full week, at which point it’ll be replaced by another freebie. As always, you’ll ‘purchase’ the content at a price of zero dollars, and it’ll remain in your library just like anything you might pay money for.

The store page describes Rogue Company as a “third-person tactical action shooter that puts the fate of the world in your hands. Defeat the enemy team in objective and action based game modes featuring exotic locales, thrilling gun-play, and explosions… lots of explosions.”

This isn’t the first time Epic has given away DLC rather than a full free game, as a bit of additional content for D&D spin-off Idle Champions was also a freebie earlier this year. 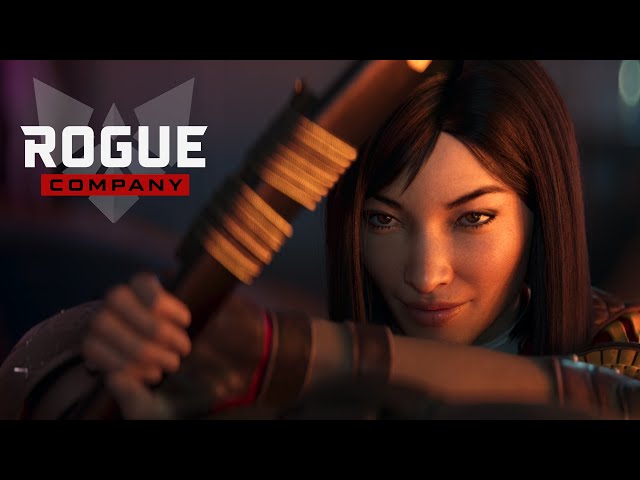