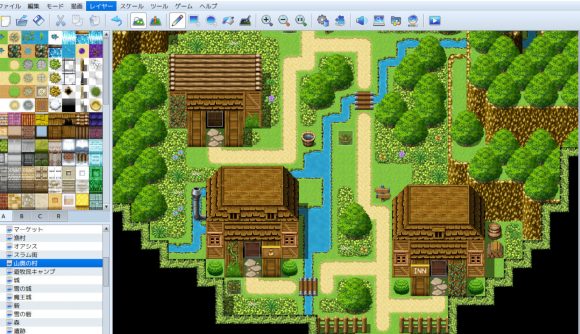 If you’ve ever dreamed of making your own RPG games, you’ve probably already spent some time messing with RPG Maker. The venerable game creation tool has been around for decades, and we’re a month away from the launch of the next iteration. The RPG Maker MZ release date is set for August 20 – the first major new release for the tool since 2015’s RPG Maker MV.

Pre-orders are now live for RPG Maker MZ at a 10% discount, making the price $71.99 / £56.69 / €61.69. If you already own RPG Maker MV, you’ll get an additional 10% off, bringing the total discount to 20%. If you skipped the last entry, a pre-order will also get you a free copy of MV, plus the Character Generator Pack and MV and MZ Remix Music Pack DLC packages.

Players will get the benefit of a new autosave option and improved mouse controls, too. 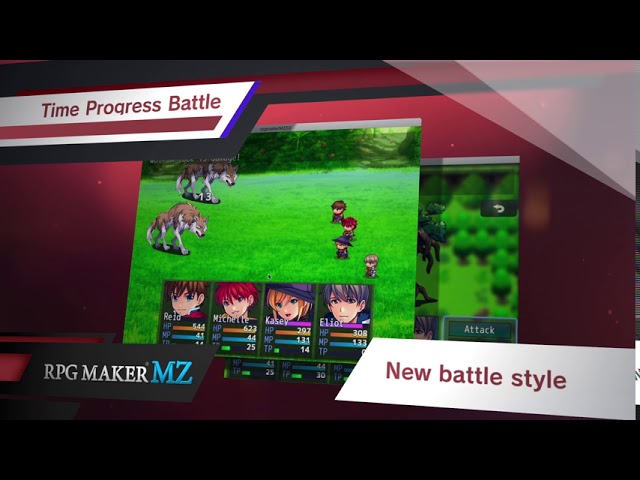 You can get a quick overview of the new features in the trailer above.