Nvidia’s RTX 2060 could be launching in the second week of January, but where does that leave all the excess GTX 1060 flotsam in the channel? You’d assume the green team wouldn’t wilfully kill its partners’ GTX 1060 sales with a brand new mainstream card… unless the RTX 2060 isn’t directly competing with the GTX 1060.

Nvidia has been bearing the brunt of angry shareholders since its Q3 financial call, during which Jen-Hsun shed light on a mid-range oversupply that would take “one to two quarters to work through”. Leftover in the channel, from back when cryptocurrencies were worth destroying the world over, these GPUs left Nvidia’s forecast bleaker than expected for Q4. That’s distressing news for shareholders, and surely a development Nvidia wouldn’t share without damn good reason.

But with recent reports indicating a sooner than expected launch window for the RTX 2060, something doesn’t square up. A Turing mid-range refresh would be a pretty swift way of killing off any and all demand for Pascal cards, and yet marketing materials are supposedly on their way to manufacturers as we speak.

Disclaimer time: we still have no word on specs or an official launch date for the RTX 2060. Hence, welcome to conjecture corner. But if recent rumours are true, and they do seem pretty reasonable, the RTX 2060 stands out like a sore thumb.

First up, rumours from VideoCardz on the specs for the incoming RTX 2060. The proposed RTX 2060 is expected to launch with 1,920 CUDA Cores within 30 SMs. The Turing architecture would have each of those SMs paired up with a single RT Core for a total of 30. Similarly, this would result in 240 Tensor Cores. Seeing as this GPU is reportedly based on the TU106 GPU found in the RTX 2070, we have no reason to believe the core design of the chip would be any different.

Stop, elaborate, and listen: The best graphics cards of today

It’s also a GPU capable of, potentially, the bare minimum requirement for real-time ray tracing. That 17% decrease in RT Cores compared to the RTX 2070 would be just enough to scrape 5 Giga Rays per second, the point that Nvidia itself says is the absolute minimum entry point.

Now considering the proposed January announcement for such a mammoth GPU, at a time when Nvidia’s partners are all trying their best to ship Pascal units, suddenly a price tag to match the $250 GTX 1060 seems pretty dubious. That doesn’t sound like Nvidia’s current m.o. at all. With the RTX 2070 arriving at $499, can Nvidia price a slightly less capable RTX card for anything under $399? 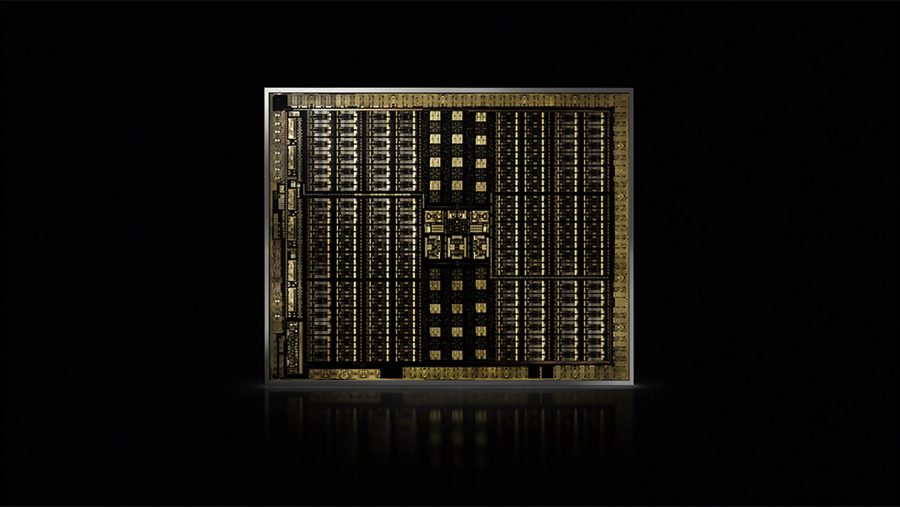 Which leaves me wondering whether Nvidia’s ‘mainstream’ RTX 2060 is actually going to be duking it out in the mainstream at all. Sure, it will be the cheapest Turing card, but it’s very likely to arrive with a price tag akin to Pascal’s GTX 1070 – and a CUDA count to match for that matter. Whether or not you’d consider that particular card mid-range is up for debate, but it certainly isn’t the card that competes with AMD in the volume segment, nor the card which makes up the majority of Steam Hardware Survey users.

But, as per the aforementioned disclaimer, this is far from fact as of yet. We had expected Nvidia to hold off its mainstream Turing push until later in the year, potentially setting up a mammoth battle with AMD’s Navi graphics cards towards the end of Q2. But that’s all up in the air right now.

I suppose Nvidia could announce the RTX 2060 in January for launch sometime in February, but even that is cutting it fine for, what is essentially, a best case scenario of one quarter to whittle down the channel. We’ll just have to tune in to CES – during which Nvidia is expected to launch mobile RTX 2060 and accompanying Max-Q SKUs – and keep a watchful eye the following week to see if the green team can strip back Turing into something a little more affordable with the desktop 2060.