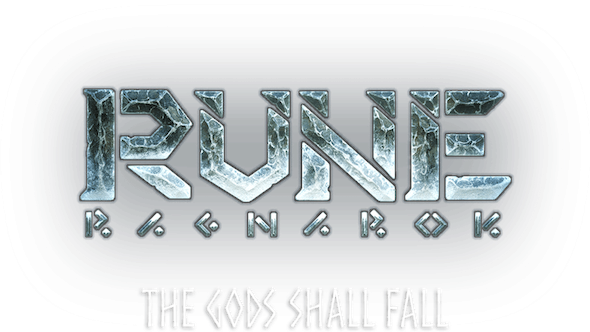 Developers Human Head Studios have officially lifted the curtain on their next project titled Rune: Ragnarok, a sequel to the original Rune from back in 2000. You can check out the announcement teaser trailer above. The game is set to be an open-world action RPG.

Read up on Human Head’s comments from their last cancelled project, Prey 2.

“After seventeen years, we are thrilled to finally announce a new Rune game,” project director Chris Rhinehart says. “In the spirit of the original, Rune: Ragnarok has intense and brutal combat in a world steeped in Norse mythology. We can’t wait to show you what we’ve created.”

Rune: Ragnarok is “set in a dangerous Norse universe during the end of days” and puts you “in the middle of an epic battle where gods, beasts, and the last remaining humans struggle to survive” according to the official press release.

The original Rune was a third-person action adventure game taking place during a war between Norse gods Odin and Loki where you played a Viking named Ragnar. It was generally well received, sitting at a 76 on aggregator site Metacritic.

No release window for the sequel was given by Human Head Studios.