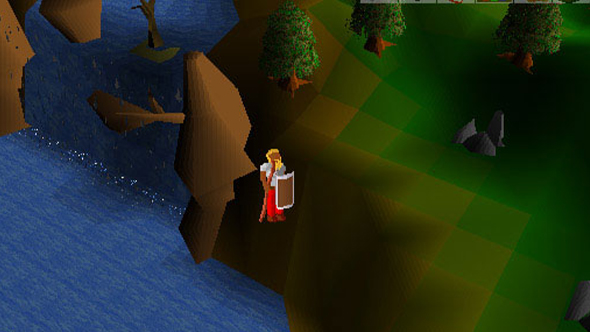 Runescape Classic will shut down this August. This offshoot of the original 2001 game – distinct from both Old School Runescape and standard, modern Runescape – has hosted a small but loyal fanbase since launch, but security concerns, a growing number of bugs, and increased botting means that Jagex can’t keep up with the support the game has come to require.

Jagex’s community manager says that “with advancements in technology helping to further support both RuneScape and Old School RuneScape, our tools are no longer compatible with Classic. This is particularly a problem with our community safety and macro detection tools. The game is now easily abused with the use of 3rd party macro tools, and botting has become an increasing issue.”

Find yourself a new home with the best MMORPGs on PC.

This version of the game hasn’t been seen full support in years, but the developers say in the announcement that they can “no longer offer long term service reliability due to the growing risk of unrecoverable game breaking bugs. The number of bugs is getting worse, and we’re gradually seeing the game breaking. It’s important to highlight that these are bugs which we can’t fix due to the unsupported nature of the game.”

So rather than allow the game to slowly become inoperable over time, they’ve decided to give the remaining players a bit of closure, and “the opportunity to have their last goodbyes.” To that end, Runescape Classic will shut down on August 6 at 0:00 PDT / 3:00 EDT / 7:00 GMT.

Runescape Classic has limited new player sign-ups over the past decade, and a Waypoint feature from 2016 suggested that then, only 1,000 players were regularly in game. They’ll soon have to travel to a different shard of the past – perhaps 2007 in Old School Runescape – if they want to keep playing, but here’s one more aged MMO we’ll have to say goodbye to.