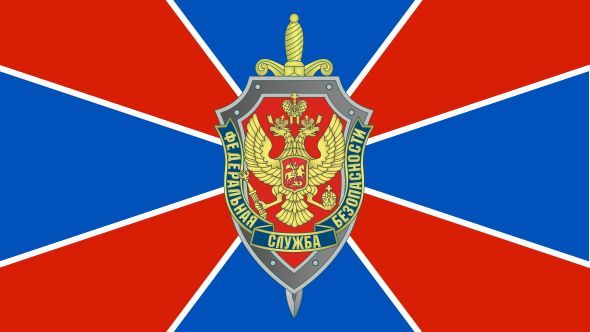 There’s a rather large furor happening over in the real world right now regarding some leaked documents posted by BuzzFeed concerning the Russian Federal Security Service (FSB), hacking, president-elect Donald Trump and prostitutes’ urine. Buried deep within the report’s folds is a rather interesting tidbit regarding the delivery method for malware installed by targeted individual: videogames.

Our list of the best sex games probably isn’t kinky enough for some heads of state.

On page five of the documents, as posted by BuzzFeed, is a section about “cyber operations” conducted by the FSB. It mentions recruitment via bribery, among other practices, then goes on to say that the FSB had found “significant operational success” from “installing cheap Russian IT games containing their own malware” on target’s computers. PCs are specifically mentioned along with “other platforms” – we’d assume that means phones.

So watch out, we suppose, if you’ve got security clearance and have decided to try out any Russian ‘IT games’ of late. The FSB may already know what you’re into.