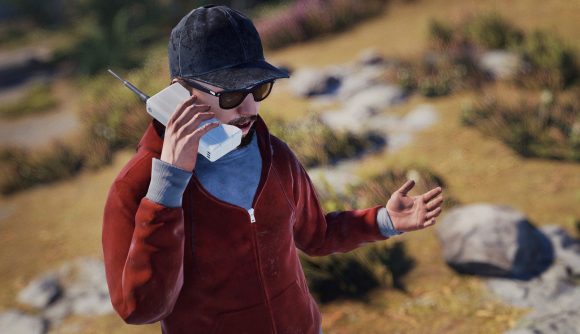 Rust is getting some big shake-ups to how wounding and recovery work in its next big patch. Rust YouTuber Shadowfrax has been digging into the multiplayer survival game’s development and revealed that a new crawling mechanic should be on its way in the coming update, which will add a whole new element of gameplay – and chance – to getting downed.

As Rust’s next forced wipe is coming July 1, we should be getting a new batch of gameplay updates soon, and – while things are subject to change – crawling should be bundle in with them.. As Shadowfrax highlights, these changes are pretty significant and complex in some ways, but essentially Rust will now have two wounded states: the existing incapacitated one – in which you’re stuck lying on the ground unable to, well, do anything, really – and a new, crawling state that’ll give you a bit of a better chance of surviving post-wounding.

You’ll be reduced to crawling if your health drops to zero by most means following the changes (falling from a massive height not included). Unlike incapacitation, this version of being wounded lets you move about and open doors – though slowly, of course – and tops up your health a little more. It also offers a higher chance of recovery than the alternative, though it’s naturally not guaranteed – and if someone decides to start picking your pockets while you’re on all fours, you’ll get incapacitated anyway.

As with the previous version, after the clock ticks down on your wounded state, the game will decide whether you’ll get up again or be down and out. But, what your character’s got kicking around in their inventory and stomach can tip the scales – so, food and water levels, and med kits you might be carrying, can massively increase your chances of living to tell the tale. 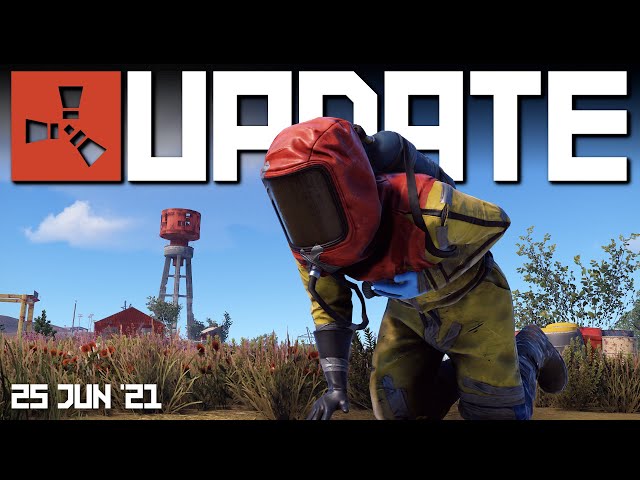 There are some careful rules around the way this works and when you’ll get to keep your med packs, though. So, what’s apparently referred to as “pickle-chuting” – a technique of flinging yourself off of great heights after eating some pickles well past their sell-by date in the game to allow for med kit recovery – won’t work quite the same after the update. You can catch the info from ShadowFrax above.

Elsewhere in the world of Rust, there’s the new Voice Props Pack DLC on the way on July 1, which will a bunch of new music-related goodies to the game. It’ll cost £12.99 / $12.99 and get a launch discount of 10% off according to the YouTuber.