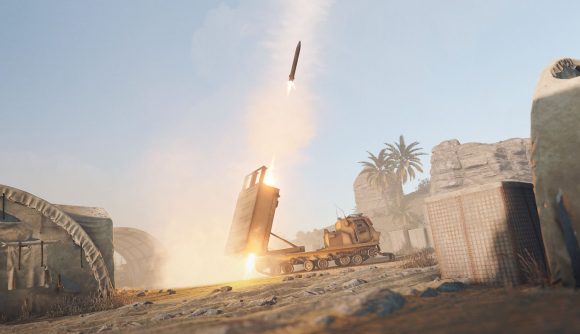 Rust’s November 2021 update is nearly here, and developer Facepunch has now revealed what’s coming the survival game’s way with it. There are two major additions this month, which are aimed at letting players set themselves up with military bases in  the desert and then blowing enemies (“or anyone nearby”) to smithereens.

With the November update, Rust is getting “fully procedural military bases” which will be different on every server, every server wipe, Facepunch explains in a press release. These bases’ structures and layouts draw from a pool of individual modules and will fill four different templates. In each you’ll find “a few” places of entry and some “regular regular loot with a sprinkle of oil”. Apparently, the scientists that hang about by the bases won’t be thrilled to see players approach, though, so be prepared to face resistance from them.

Perhaps most importantly, at each desert military base monument you’ll find a Multiple Launch Rocket System (MLRS) parked up. This is a vehicle that you can use to fire off up to 12 rockets at any target – not including safe zones, of course – which can pack a serious punch against bases and “unprotected targets of opportunity (hello, zerg hordes)”. SAM sites can counter these to some extent, but you’ll need multiple of them to completely fight off a full barrage of 12 rockets – two SAM sites can only partially repel this many, though three sites should do the trick if faces with the full whack.

Sadly, the MLRS is non-driveable, so you won’t be able to take its considerable military might on the road with you. To use one, you’ll also need to grab some stuff first. You’ll need to find an MLRS aiming module, which are located in locked hackable crates, and between one and twelve rockets which you’ll find in elite, APC, and attack helicopter crates. These two item types need to be slotted into the MLRS and then, once done, it’s ready to fire by using the device’s targeting screen. 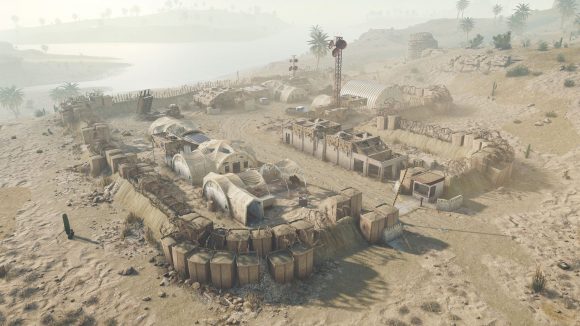 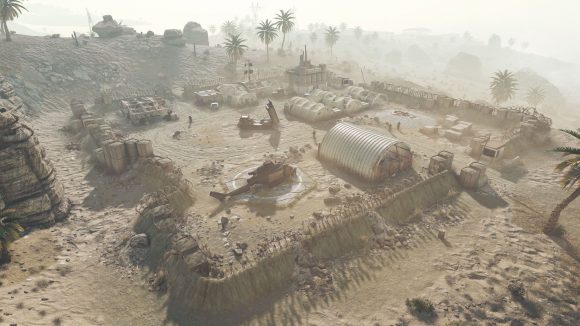 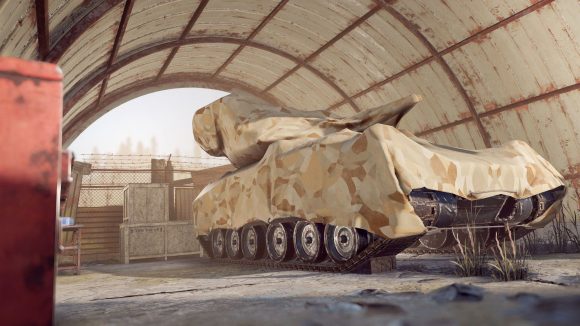 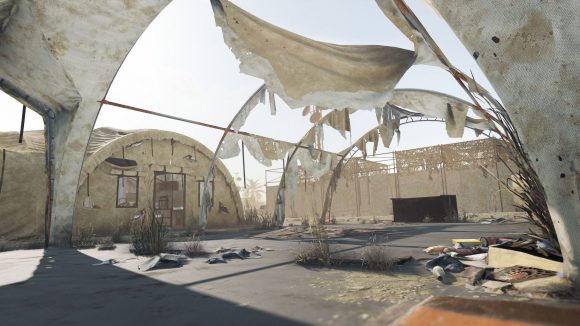 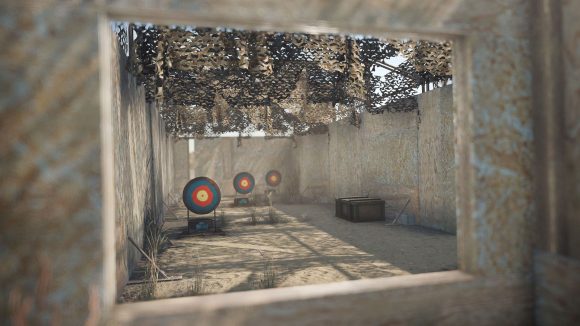 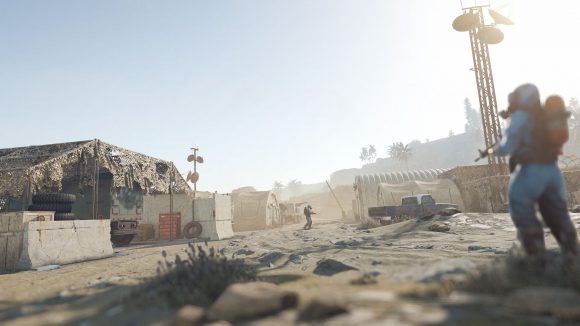 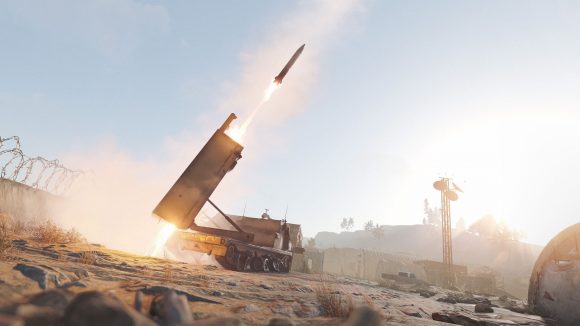 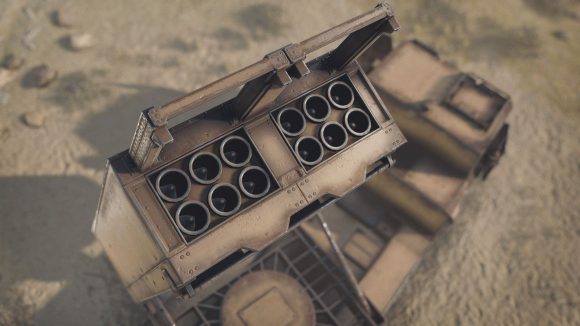 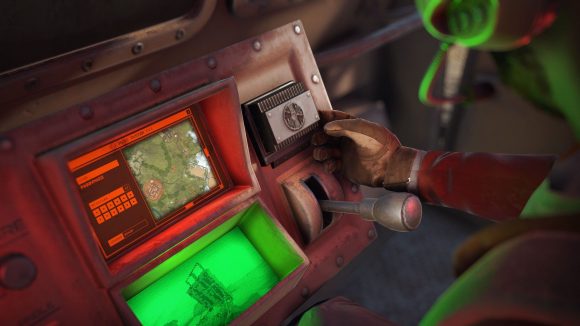 To assist your aim, you’ll find a target circle on the in-game map. It’s not exact, mind – you’l discover that the multiple rockets you’ve loaded into it won’t necessarily all hit the same spot, though they’ll generally steer more towards the circle’s centre. They won’t veer outside the circle, though. The rocket launcher has a ten-minute cooldown, so can be re-loaded and re-used in reasonably quick succession, considering how powerful it sounds.

If you’re keen for the full rundown, head to Rust’s blog page on the game’s site later today for the update post when it goes live.