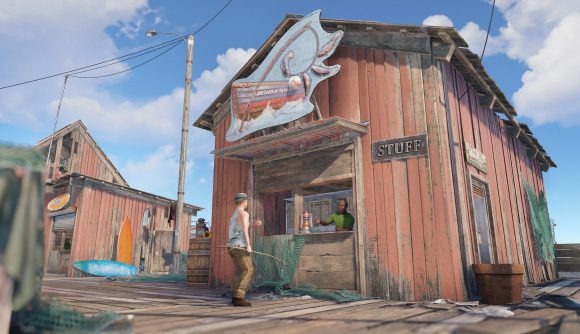 It’s time for another rundown of what’s coming up in the world of Facepunch’s survival game. Rust YouTuber Shadowfrax has just shared the latest clip in his series of developer updates giving us an idea of the changes and additions heading the game’s way, and it looks like we’ve got a bunch of quality-of-life changes in store.

While a bunch of new content, like the new desert monument and other bits, is still in the works, “this month in general has been focussed on quality of life”, the ‘Tuber explains in the September 17 clip (below). There’s a pretty hefty list of changes coming, with a spread of different tweaks and tinkerings across gameplay. You’ll now be able to pick up painted signs and get them to retain their image, ShadowFrax explains, and viewed – delightful daubings included – in your inventory. Non-painted signs, though, will now stack up to five in their slots.

In the same vein, the changes also mean you’ll be able to use voice chat while painting your next masterpiece on a sign. “Bob Ross would be proud,” ShadowFrax muses. I’m sure he would. Signs – and also the game’s map – will also now display at full quality irrespective of your graphics settings, too. Lovely.

Getting away from signs and into some varied changes, the player will now “auto-auth on an auto-turret” when it’s placed, the YouTuber explains, and you’ll soon be able to authorise your pals to use auto-turrets in advance. Code locks have got a change that adds an option to re-enter the last code as a UI button, while the repair bench and crafting menus are both getting a text-based search box for finding skins. 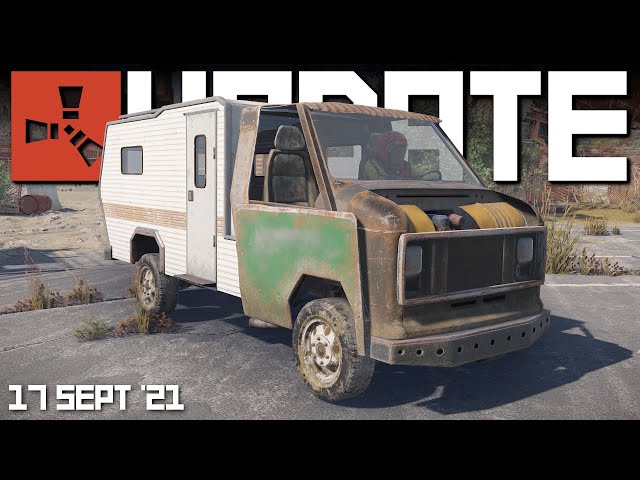 Elsewhere, the overall amount of inventory resource you have of a given, er, resource will now display when you scoop up more of that type – or craft some. Helicopters can now land on cargo ships, there’s a new – and separate – slider for adjusting mouse sensitivity when aiming down sights, crawling players now have to keep the ‘E’ key pressed down for a few seconds before opening doors, and – well – there’s lots more to hear about besides. Check out the video above for the full rundown on what’s coming up for Rust.

There’s no word on exactly when these changes are due to drop, but it’s looking likely we could see them arrive with this month’s update – so keep a weather eye out.