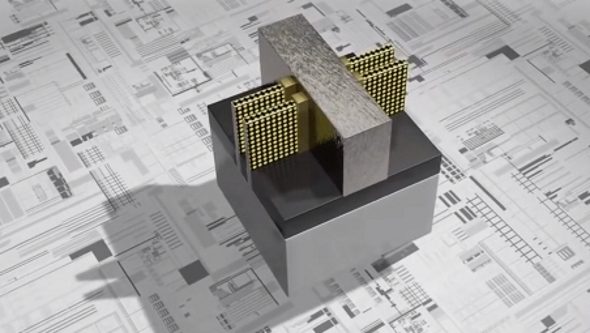 A US court has told Samsung to pay $400 million in damages after it found the company’s FinFET technology infringed on a patent originally filed by a South Korean university. The Korea Advanced Institute of Science and Technology (KAIST) claims Samsung never paid to license the momentous semiconductor tech, despite widespread use in its semiconducting business.

Despite working with the university to develop the semiconductor double gate FinFET tech, courts were told that Samsung dismissed the research at first. KAIST claims Samsung only started utilising the FinFET transistors once Intel decided to license the invention from the university for its own products.

Speaking of transistors, how would you like more of them in your PC? Here are the best graphics cards around.

Samsung is currently the world’s largest semiconductor manufacturer, surpassing Intel to the title earlier in the year. The rivalry between the two is a tremendous driving force within the semiconductor industry and both are in a constant battle to improve technologies and find affordable ways of manufacturing smaller and denser silicon chips to stay competitive.

The FinFET technology, and subsequent advances, are roughly analogous to Intel’s 3D Tri-Gate transistors, and have been critical to maintaining the trajectory of process node shrinks. FinFET, also known as a Fin Field Effect transistor, is a type of 3D transistor that features a special ‘fin’ gate – allowing for more than one gate per transistor. These types of transistors have many benefits, including energy efficiency and a smaller footprint. 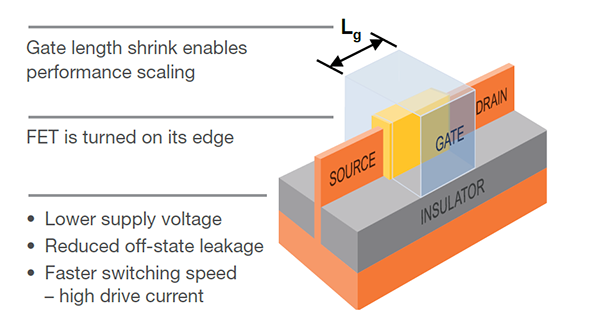 Samsung also license various technologies to other foundries and semiconductor manufacturers. This includes licensing the 14nm FinFET process to Global Foundries – AMD’s foundry of choice – and telecom giant Qualcomm. Both of these companies are also caught up in the whole patent affair. However, due to Samsung being the originator of the patent dispute, only the Korean company has been ordered to pay a fine at this time.

Samsung’s defense challenged the validity of the patent and made clear that the technology was co-developed by the semiconductor company itself. However, its efforts were in vain. The jury from Texas found Samsung to be intentionally infringing on the patent and ordered the company to pay a $400 million fine. Samsung is planning to appeal the decision.

If China throws its hat into the ring and finds Samsung’s memory department guilty of price-fixing DRAM supplies, along with Micron and SK Hynix, then it could also face a fine of up to $8 billion. Bad times for Samsung’s legal team. Well, except for maybe the overtime they’ll earn.