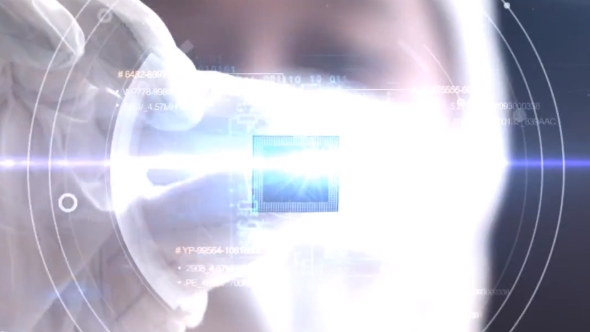 This story was updated on June 21, 2018 to reflect the potential cost of the fine.

Samsung, Micron, and SK Hynix are all being investigated by Chinese antitrust regulators and could face a fine of up to $8 billion. That’s going to make the potential $400 million fine Samsung is paying out for some FinFET patent infringement look like peanuts…

The world’s top three DRAM manufacturers share 90% of the global memory market and are now facing allegations of price-fixing. Micron met with the regulators first, back in May, and Samsung and SK Hynix have subsequently found investigations launched into their memory activities too. This all comes just a few months after a firm in the US launched a potential class-action lawsuit against them for the same thing.

Every PC needs memory and every PC also needs the best gaming monitor. Yes, every PC.

Chinese officials were concerned that the past few quarters of DRAM pricing have been detrimental to Chinese OEMs, and that Micron had been anti-competitive in its interference to supply equipment to Fujian Jinhua Integrated Circuit Co. (JHICC), a memory manufacturer based in China.

According to a report on DigiTimes, China’s antitrust law means that if the three DRAM manufacturers are found to have worked together to affect pricing they could face fines anywhere from $800 million to $8 billion. That estimate is based on the amount of memory from the three big guys going into China in 2016/2017, with reports suggesting China imported nearly $89 billion worth of DRAM in 2017 alone. 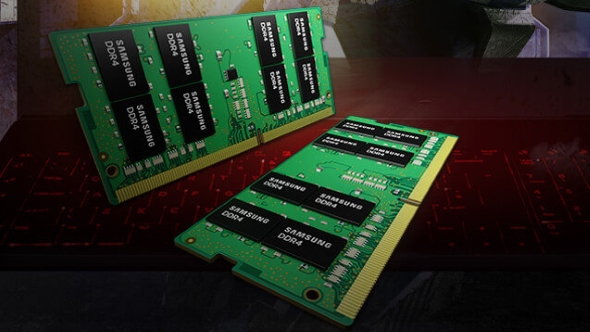 While the US lawsuit sues on behalf of US citizens, the Chinese government take it on themselves to limit growing monopolies in the market and ensure a level playing field. The highly-profitable DRAM market is in their sights due to the massive market controlled by only a few major companies.

The original report from DRAMeXchange, which outlined the initial Chinese investigation, also expects this to limit price increases due to the huge demand for memory that comes from China. Demand has been expected to skyrocket even further this year, however, a priorDigitimes report suggested a 22% rise in demand – outstripping growth in 2018 by 1%.

So while the Chinese authorities, and the US lawsuit, may eventually curtail ongoing pricing woes, it may well be too little too late for 2018. The surge in demand doesn’t seem to be easing, and that could cause problems until more production capacity comes online in 2019. 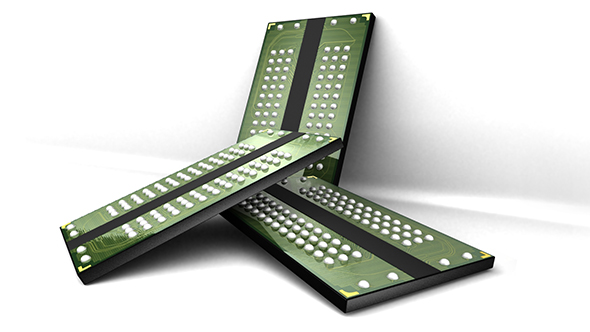 At least for China, these memory constraints have led to new business taking on memory production backed by the Chinese government, which has led to a rocky relationship with the US, and some market watchers believe this could have a knock-on effect on the wider market. Whether this could be good or bad for memory costs remains unclear, as watchers still are unsure of the impact the increase in production, and the potential trade war, could have on the market.

As we mentioned earlier, Samsung, Hynix, and Micron are being accused of price-fixing in a lawsuit currently chasing class action status in the US. The allegations surround the companies colluding to actively limit the global supply of memory and drive up prices and revenue.

The proposed class action has been filed on behalf of US smartphone and PC users who bought hardware between 2016 and 2017, and suggests that Samsung, Hynix, and Micron have worked together to cut supply and subsequently force consumers to pay higher and higher prices for their memory technology. The three companies cover 96% of the total memory market share and therefore their actions have a massive impact on the global supply of DRAM.

The law firm, Hagens Berman, has filed the suit after carrying out its own independent investigation into suspected antitrust behaviour and they have claimed the investigation has uncovered proof of wrongdoing.

“What we’ve uncovered in the DRAM market is a classic antitrust, price-fixing scheme in which a small number of kingpin corporations hold the lion’s share of the market,” says Hagens Berman’s Steve Berman. “Instead of playing by the rules, Samsung, Micron and Hynix chose to put consumers in a chokehold, wringing the market for more profit.”

Hagens Berman love a bit of consumer litigation, and boast they’ve achieved over “$260 billion in settlements for consumers in lawsuits against food corporations, automakers, big banks and others.” They also say they won a similar lawsuit against DRAM manufacturers over a decade ago, awarding $300 million for consumers who purchased memory at inflated prices.

This case was filed on April 27, so we’ll see how it goes from here, and whether it does ever achieve class action status.