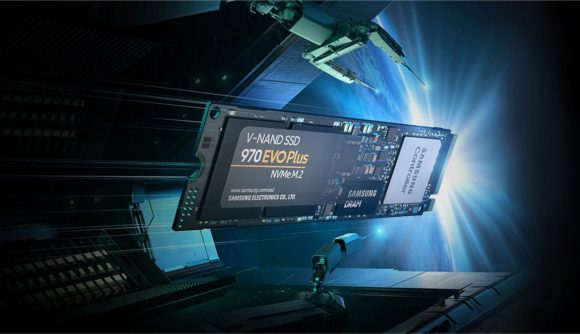 As our Steam libraries grow larger with each passing sale, we never seem to have quite enough space on our gaming PC for all the videogames we’d like to install. Worse still, as 4K gaming becomes more commonplace, the best PC games seem to only ask for more and more storage space (here’s looking at you, Total War: Warhammer 3.) Thankfully, this can be quickly remedied by installing one of the best SSDs for gaming, like the Samsung 970 Evo Plus.

Don’t let its slim M.2 form factor deceive you, as this SSD has a 2TB capacity, leaving plenty of room for your favourite games and just about anything else you might need. It features a PCI Gen 3 interface too, allowing for sequential read speeds of 3,500 and write speeds of 3,300MB/s, which should keep loading times low and system responsiveness high.

It’s likely that these price points will only continue while stocks last, so make sure you don’t miss out! It’s worth nothing that SSD prices may rise soon, so this may be your last chance to bag one for cheap. 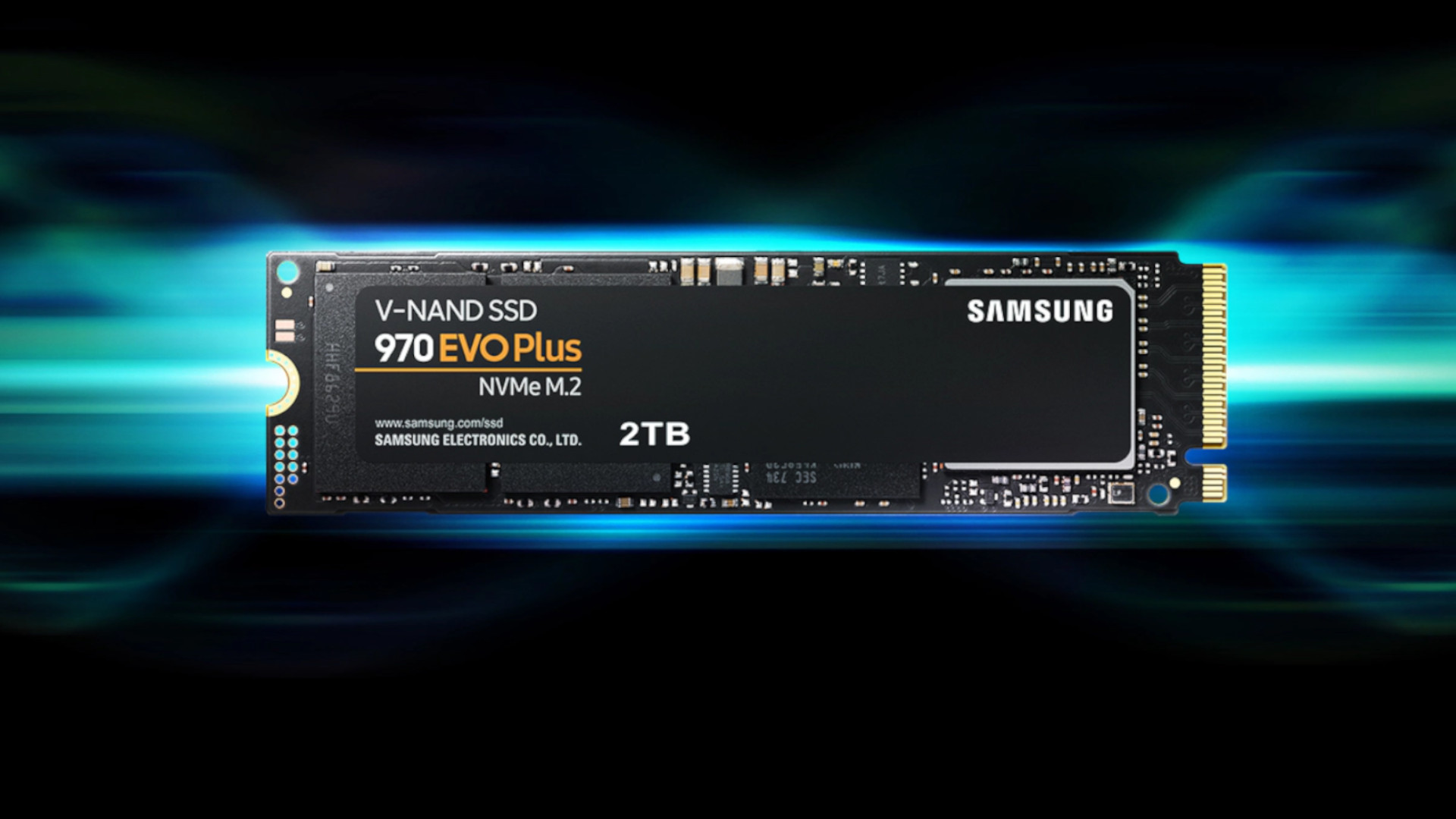 If you want to get your new SSD to your door as quickly as it’ll load games, you should subscribe to Amazon Prime. Not only will you speed up the delivery time of your order, but you’ll also enjoy the benefits of all the games and goodies offered by Twitch Prime too.