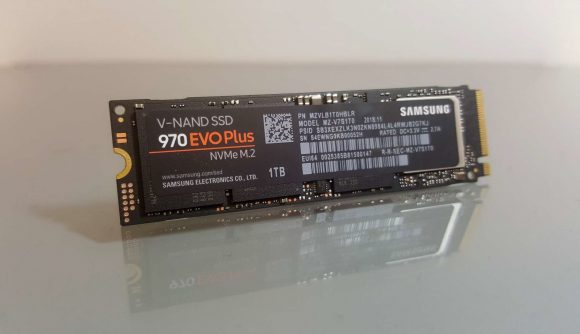 Picking up one of the best SSDs for gaming in 2021 has become more important than ever, especially with some games now recommending an SSD in the system requirements for optimal performance. An NVMe drive is the best kind you can get, with read and write speeds up to 25 times higher than a conventional hard drive, which also equals near-instant boot times.

Sure, it's not the latest PCIe 4.0 drive, but it's still got sky high sequential read and write speeds of 3,500MB/s and 3,300MB/s respectively. You're not paying that PCIe 4.0 tax either, and in most games you'll barely be able to tell the difference.

The Samsung 970 Evo Plus stacks up nicely against competition, being one of the best in its class – especially considering you can’t get a PCIe 3.0 drive faster than 3,500MB/s rated read speeds. 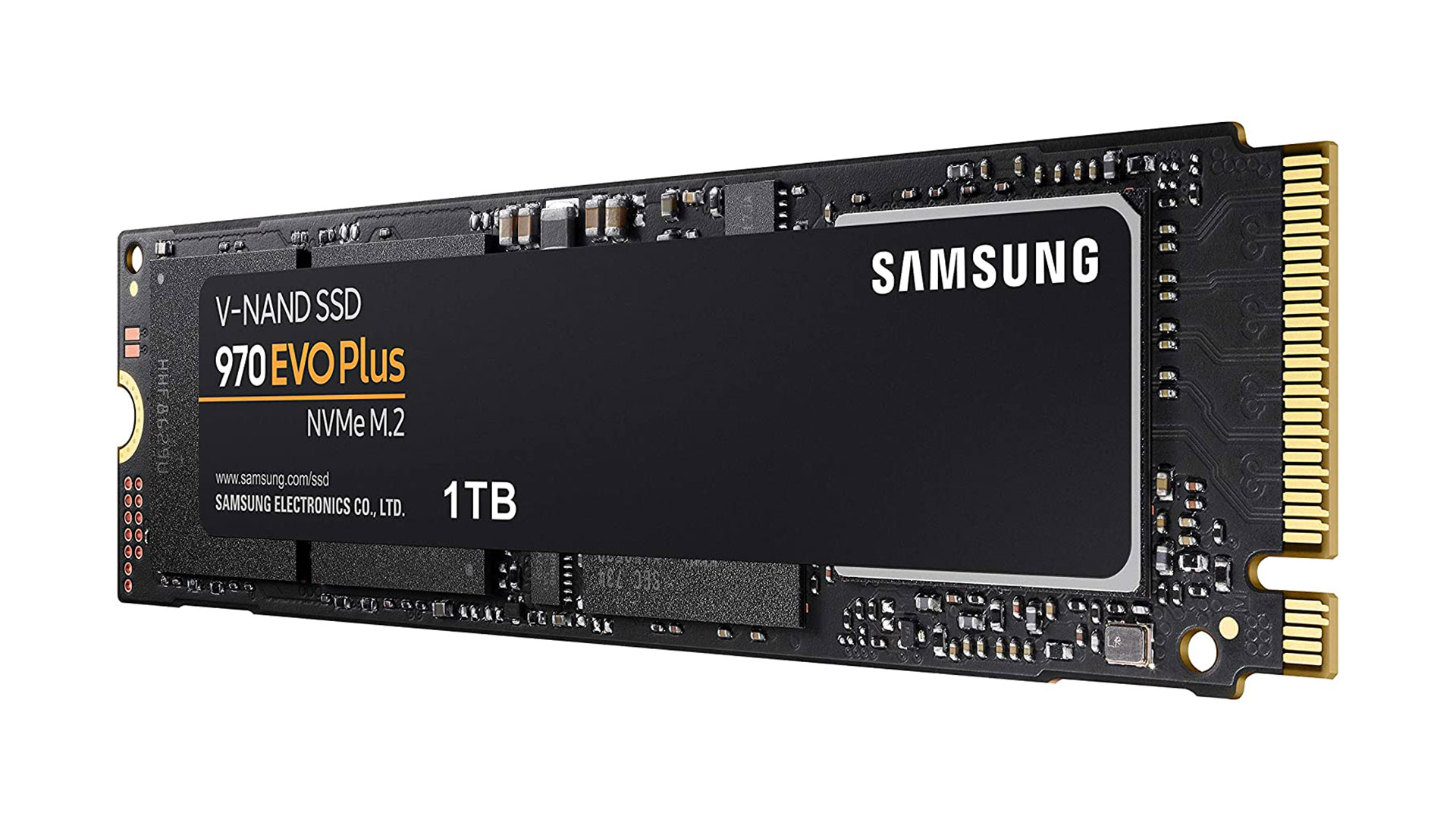 Plus, as the best gaming CPU from Intel doesn’t have PCIe 4.0 support anyway, this drive gives you the best speeds you can get on the PCIe 3.0 standard. We’re not sure how long this deal will be around, so make sure you check out the Amazon page if you’re looking for an upgrade.