People are very excited to see Jack Sparrow in Sea of Thieves, it turns out. Rare’s take on pirate games has just had one of its biggest updates yet with a massive Pirates of the Caribbean crossover, and the game’s hitting some major Steam milestones – the likes of which it hasn’t seen since it first launched on Valve’s platform.

A Pirate’s Life is a crossover, yes, but it’s also a lot more than that. There’s a pile of new story quests, a load of new enemies to fight, and other fresh features for the game. I thought my own Sea of Thieves days might be behind me, but it’s starting to look like I was very wrong about that.

Check out some of the details in the trailer below. 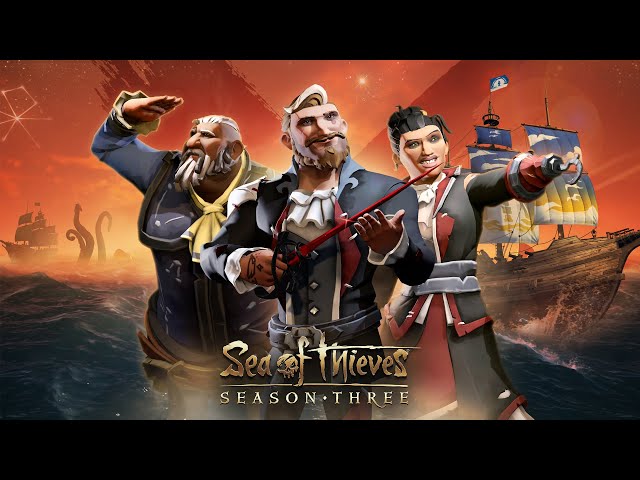 Treasure ahoy: Grab Xbox Game Pass for PC to try out Sea of Thieves for yourself.