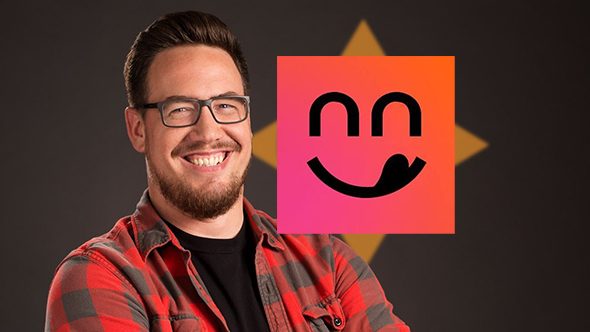 Back in April, Hearthstone director Ben Brode announced he was leaving Blizzard for new ventures after a decade-and-a-half with the company. Today, he’s announced the name of his new venture: Second Dinner.

The news comes via Twitter, where Second Dinner announces its existence to the world with the disappointing addition of “No details just yet.” But you can rest assured “we’ll post ‘em here when we got ‘em! In the meantime, go ahead and enjoy your first dinner.” On the official website, Second Dinner is confirmed to be “a new game studio,” which should clear up any confusion you had about Brode’s joking “we’ll probably make games” statement back in April.

Sit down and get dealt into the best card games on PC.

You can check out the website here, or keep up with the official Twitter account. Brode is joined by former Hearthstone executive producer Hamilton Chu. Back when Brode announced his last day at Blizzard, Chu simply replied on Twitter with “Weird! It was mine too…” Today marks Chu’s first Tweet since, where he simply says “Me too!”

Brode was among Blizzard’s most public faces, representing Hearthstone with infectious charm. Chu worked a bit more behind the scenes, handling planning and strategy. Brode’s named as Chief Creative Officer at Second Dinner, which likely means he’ll be rather hands-on with the studio’s first project. The company is soliciting job applications via the website, so the team is apparently still taking shape.

Whether Second Dinner’s output will be anything like Hearthstone remains to be seen – though if you want to jump in there, check out the best Hearthstone decks for beginners. With Second Dinner starting from scratch on a new project (even if the company is already up and running), it’ll likely be a while before we hear more, but I’m certainly open to surprises.