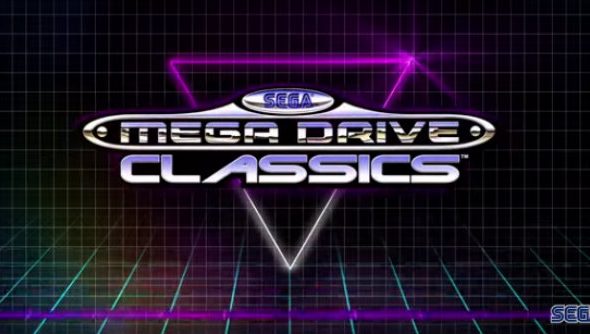 Since the Sega Mega Drive Hub went on sale on Steam on April 28, Sega have sold over 350,000 Mega Drive and Genesis games.

If you’re more into what’s coming than looking back, check out our list of upcoming PC games.

“We’re really chuffed that the fans have got behind this update,” said Sega Europe’s director of digital distribution James Schall.

“350,000 sales is a phenomenal achievement for content which is over 20 years old! It shows that there’s still a huge following out for the Sega Mega Drive and Genesis, reinvigorated by the fantastic community of modders out there uploading great content.”

The level of interest proves that all it takes is a bit of nostalgia for a bunch of old games to rise from their graves.