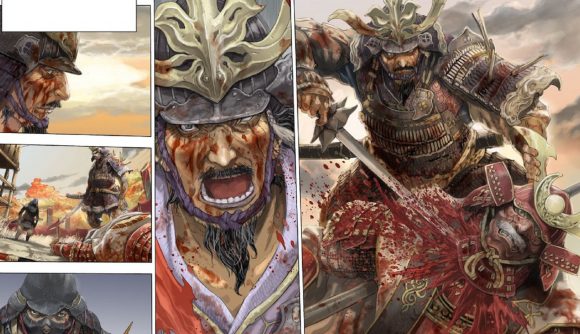 Sekiro: Shadows Die Twice is getting a manga spin-off that will follow the story of Hanbei the Undying. Who? You might know him better as the guy that volunteers himself to be your practice dummy – he lets you slice up his “warm body” with your deadly moves. Still don’t know who he is? You can find Hanbei to the right of the Dilapidated Temple statue at the beginning of the game. His name, the Undying, comes from the fact that he seems to be unable to die.

News of the Sekiro side-story manga was first announced by Kadokawa’s Comic Walker website. It will be available from there in Japanese from May 27. But don’t worry if you can’t read Japanese, because as AnimeNewsNetwork points out, it seems US-based graphic novel publisher Yen Press will also be releasing a version of the manga, presumably in English. Details of when and where such a version of the manga will be available are yet to be released.

However, Yen Press did give us a short description of the manga: “The Sengoku Era… A time when losing a battle meant losing it all. The Sword Saint, Isshin Ashina, aims for world domination… That is, until he encounters a certain Samurai…”

Sekiro Gaiden: Shinazu Hanbei, as this Sekiro manga is called, is drawn by Shin Yamamoto – who previously did the Monster Hunter: Flash Hunter manga – while FromSofware is acting as a supervisor. So it should be in good hands. 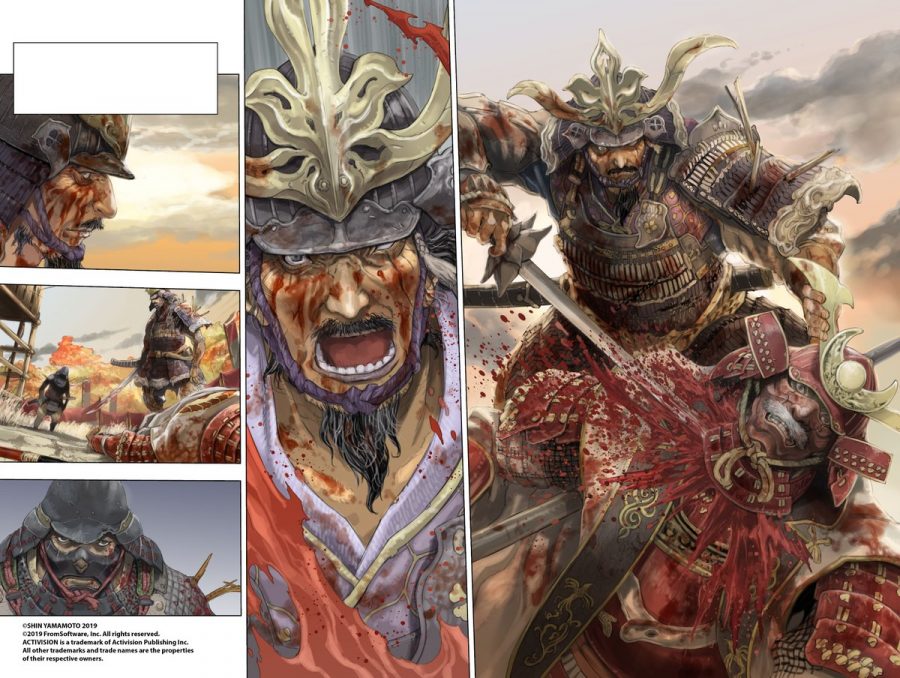 Looking at the one page that’s been released so far (pictured above) there’s plenty to be excited about if you’re a fan of dark, detailed manga. That blood spray!

Related: Dive into the best action-adventure games on PC

Speaking of which, if you’re being unduly sliced up by Sekiro bosses then click that link for a guide to taking them on. With a bit of prior knowledge and some practise you should get that Shinobi Execution on them in no time.