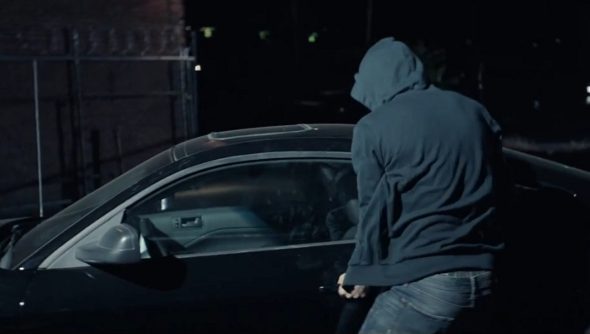 It’s been five years since BioWare released a game that wasn’t set in a pre-existing universe, but a new teaser trailer from the studio suggests something that has bugger all to do with lightsabers, dragons or space.

EA filed a trademark for “Shadow Realms” a while back, and the thumbnail for the teaser shares the name. Unfortunately this doesn’t make things any clearer, as the teaser is a live action trailer about a man in a hoody who seems to have lost his car keys. Take a gander below.

The trailer links to this site, which is bereft of details.

An ominous message accompanying the trailer makes it clear that we’ll find out more at Gamescom next month.

“The time is near

Your power is rising